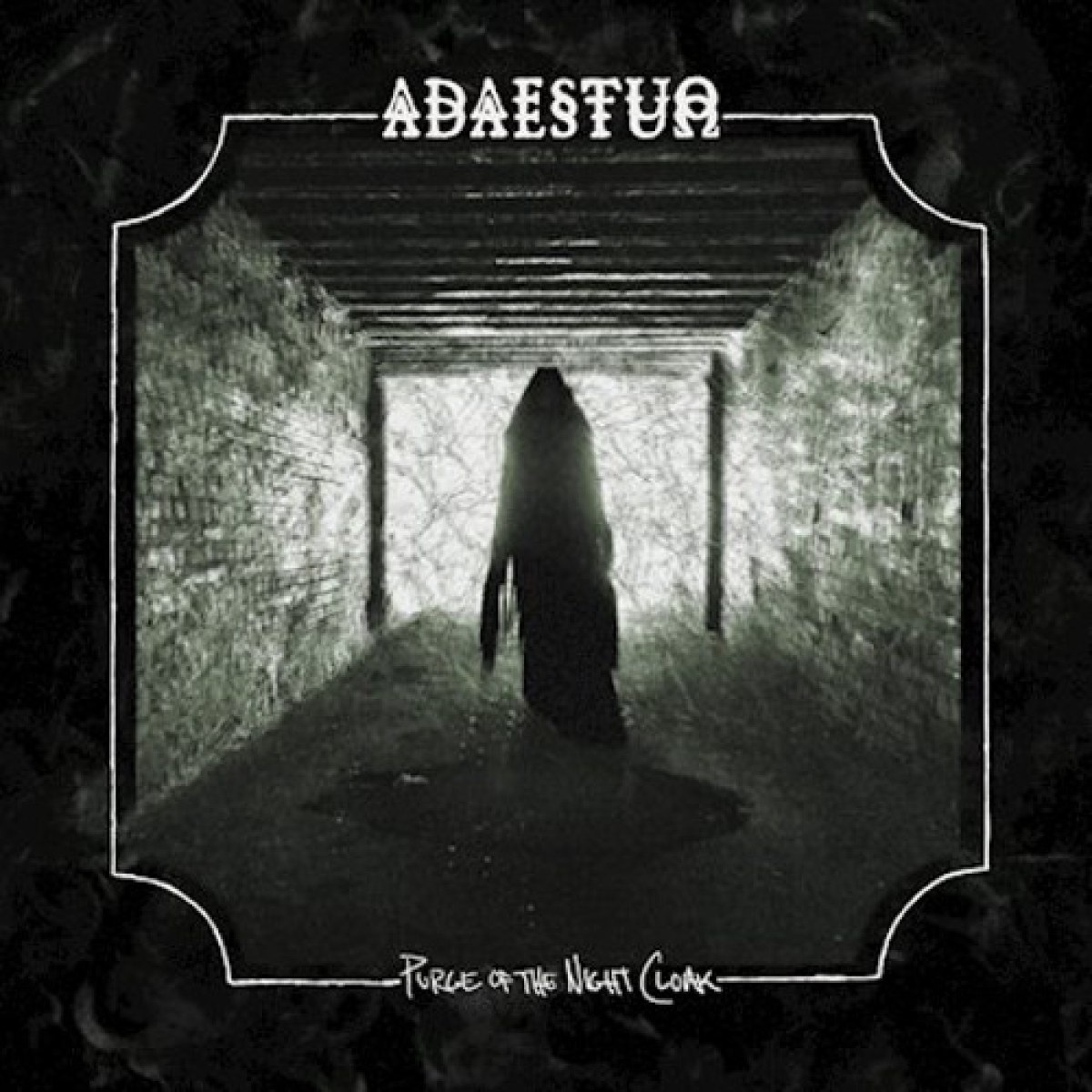 New mini-album "Purge Of The Night Cloak" out August 30th!

Appearing like a bolt from the blue in 2016 via W.T.C., ADAESTUO's debut EP, Tacent Semitae, was a startling and profound introduction to this otherwise-unknown band. ADAESTUO was formed as a covenant between three wandering souls at the unhallowed crossroads where the darkest elements of ambient, black metal, and spiritual praxis conjoin. Being a series of audial sigils cast by VJS and P.E.Packain and led in evocation by Hekte Zaren, with Tacent Semitae did ADAESTUO transcend the modern homogeny found among the lower caste of musical initiates. Amazingly, the pan-continental trio eclipsed that feat with a towering full-length monument titled Krew Za Krew. Released by W.T.C. in 2018, Krew Za Krew reaped widespread acclaim and positioned themselves as purveyors of a very special kind of black metal by going BLACKER.
In the cursed year of 2020 came another full-length monument from ADAESTUO bearing the title Manalan virrat, and now they return to the auspices of W.T.C. with a swift-yet-satisfying mini-album presciently titled Purge of the Night Cloak. Indeed, that title forms a sensational foundation for the seared sort of frequencies ADAESTUO are exploring here: a casting-off of the old, a revilement of the new, vulgar shapes made beautiful and vice versa. Woven together like one continuous fever dream, the four tracks comprising this 23-minute mini-album assault the listener with a near-overload of information, only to strip it bare, hauntingly and uncomfortably so, building it back up into a hydra-headed abomination from both above and below. Put into more concrete terms, here ADAESTUO fuse classics-minded mystical black metal with dark soundtrack scores, shimmering obsidian racing through the night sky before a (dark) meeting with literally-otherworldly walls of choral atmosphere. It's something of a "blink and you'll miss it" experience, or one too frightening(ly expansive) to open one's eyes to...
More massive than most bands' regular "albums," ADAESTUO make most black metal look conservative and small with their Purge of the Night Cloak. 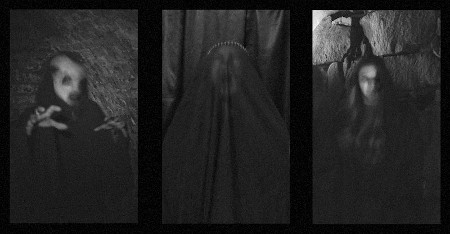