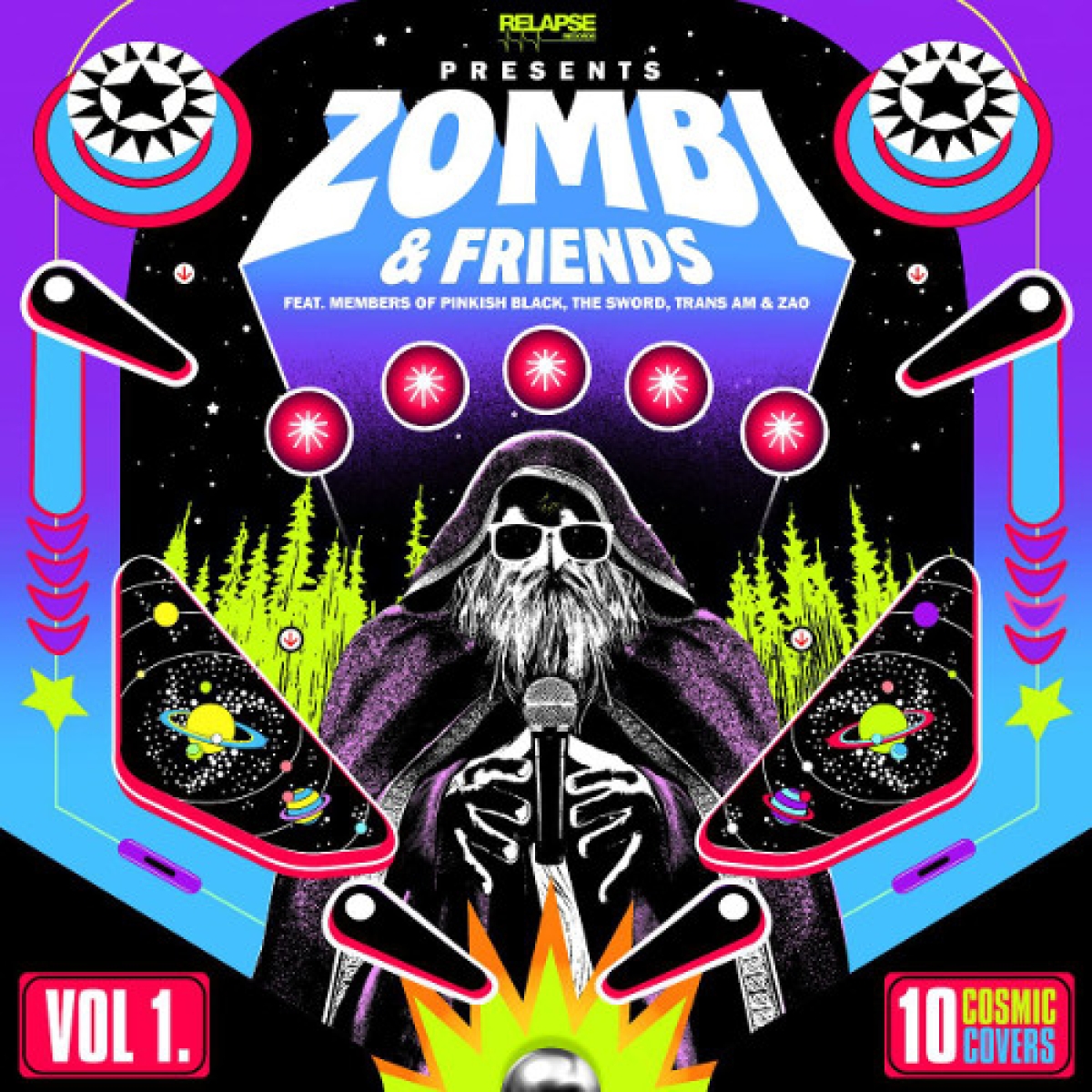 ZOMBI returns once again and has recruited friends from Pinkish Black, The Sword, Trans Am & Zao to create ZOMBI & FRIENDS, VOL. 1, a collection of classic rock covers! ZOMBI & FRIENDS, VOL. 1 sees the band faithfully covering tracks ranging from The Doobie Brothers, to The Alan Parsons Project, Dionne Warwick, Neil Diamond, and more!
Steve Moore of ZOMBI comments: "Last year we invited some of our close friends to take part in a series of soft and smooth cover songs we loved from our childhood. Over the course of the year we recorded 25 songs, from roughly the mid 70’s through the mid 80’s, and released a new one almost every Friday. It was a chance to stay busy and connected during the pandemic. Admittedly it started as a bit of a joke with our Barbra Streisand cover, which was originally going to be a one-off, but the reaction was so strong we decided to plan out a whole series."