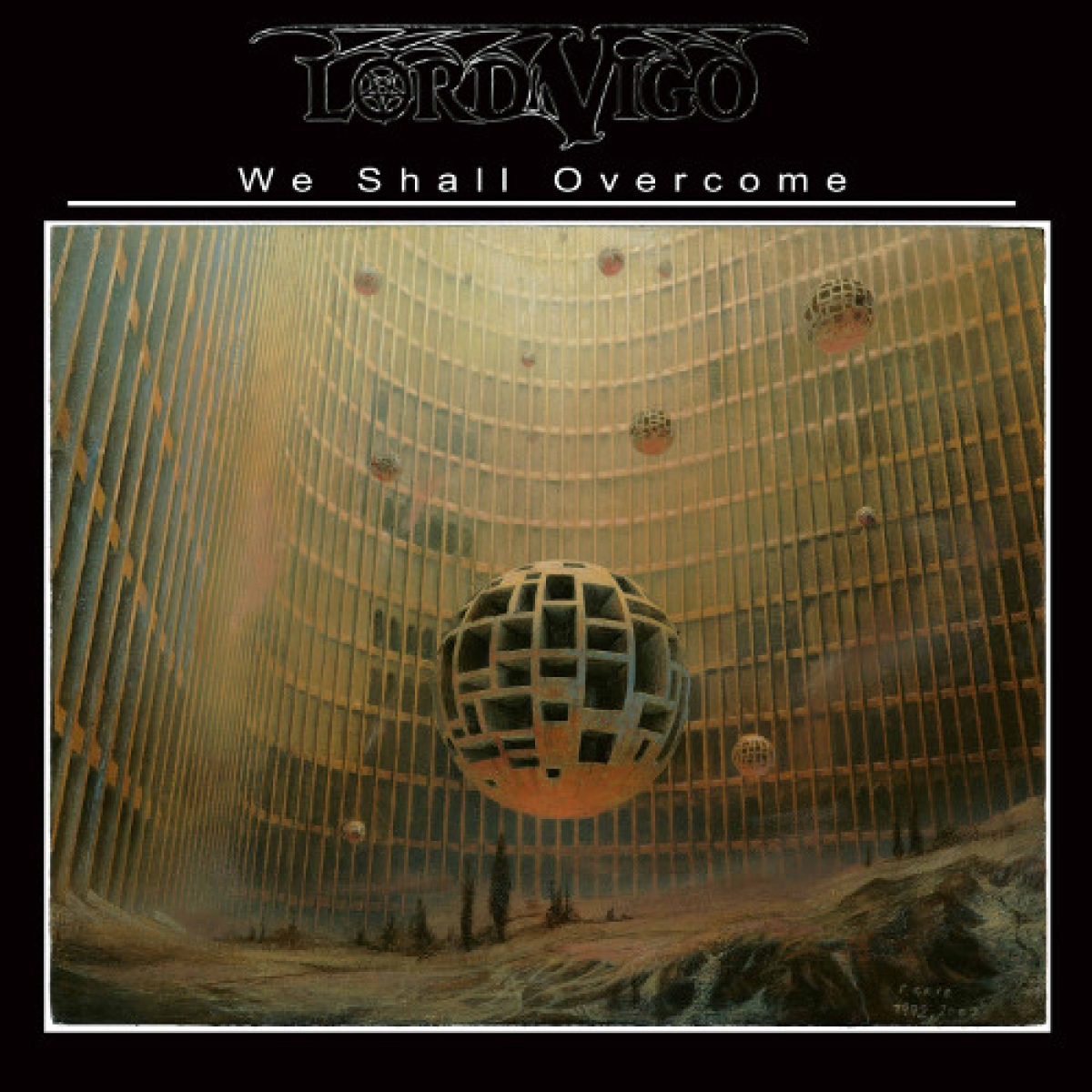 New album "We Shall Overcome" out on July 1st!

If you think of epic doom metal, then usually American bands (like Warlord) or Swedish groups (like Sorcerer) spring to your mind. However, after the considerable success of Atlantean Kodex, Germany is on the map as well. And this includes new hopefuls such as LORD VIGO, formed in Landstuhl in Rhineland-Palatinate in the year 2014. Following »Under Carpathian Sun« (2015), »Blackborne Souls« (2017), »Six Must Die« (2018) and »Danse De Noir« (2020), the band’s brand new masterpiece bears the name of »We Shall Overcome«.
The core line-up of LORD VIGO consists of Vinz Clortho (drums, vocals, keyboards), Tony Scoleri (guitars, bass) and Volguus Zildrohar (guitars, bass). »We Shall Overcome« is the band’s fifth album, and the second in a trilogy following 2020’s well received »Danse De Noir«.
“For us the focus is on the music” explains vocalist and drummer Vinz. “There was a life for all of us outside classic heavy metal. I think this shows more and more on our respective records, from the debut to »We Shall Overcome«. Influences from 80s new wave or prog rock are melted together with classic steel. Ultravox meets Manowar meets The Cure.«
“The current album is more or less the prequel to »Danse De Noir«,” continues Vinz. “We sort of marry the universe of Rush’s »2112« with our own world. The basic concept of »We Shall Overcome« is a direct continuation of »2112« – but the story itself takes place 25 years later. In our version the ‘elder race’ was successful in abolishing a dictatorship of computers. However, they did not succeed in installing a stable ecological and political system. This also happens in the real world all too often. If you just think of the Americans withdrawing from Afghanistan. So-called ‘liberators’ more often than not do not have a real plan of what’s to happen after the ‘liberation’.”
Heavy stuff indeed. And although the main story is based on science fiction, or social fiction rather, it’s frighteningly close to reality. Once more, according to Vinz, the band handled (nearly) everything on »We Shall Overcome« on their own: “We did everything ourselves, the recording and also the mixing. Only the mastering was done by someone outside the band, namely Patrick Engel.”
Melancholic, progressive and futuristic, these are some adjectives describing the overall atmosphere on »We Shall Overcome«. “We are influenced by film noire,” says Vinz. »We Shall Overcome« and also »Danse De Noir are both dystopian in nature, dark and rather bleak, but with a glimmer of hope. We have included a few more progressive elements this time around, although calling it prog rock would be a step too far.“ 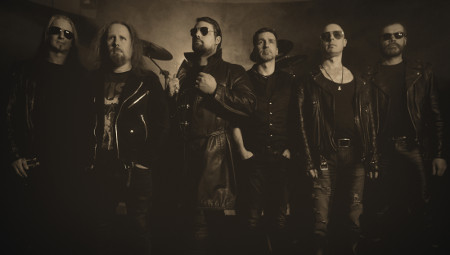 Rate this item
(0 votes)
Tweet
More in this category: « AM HIMMEL ZOMBI AND FRIENDS »