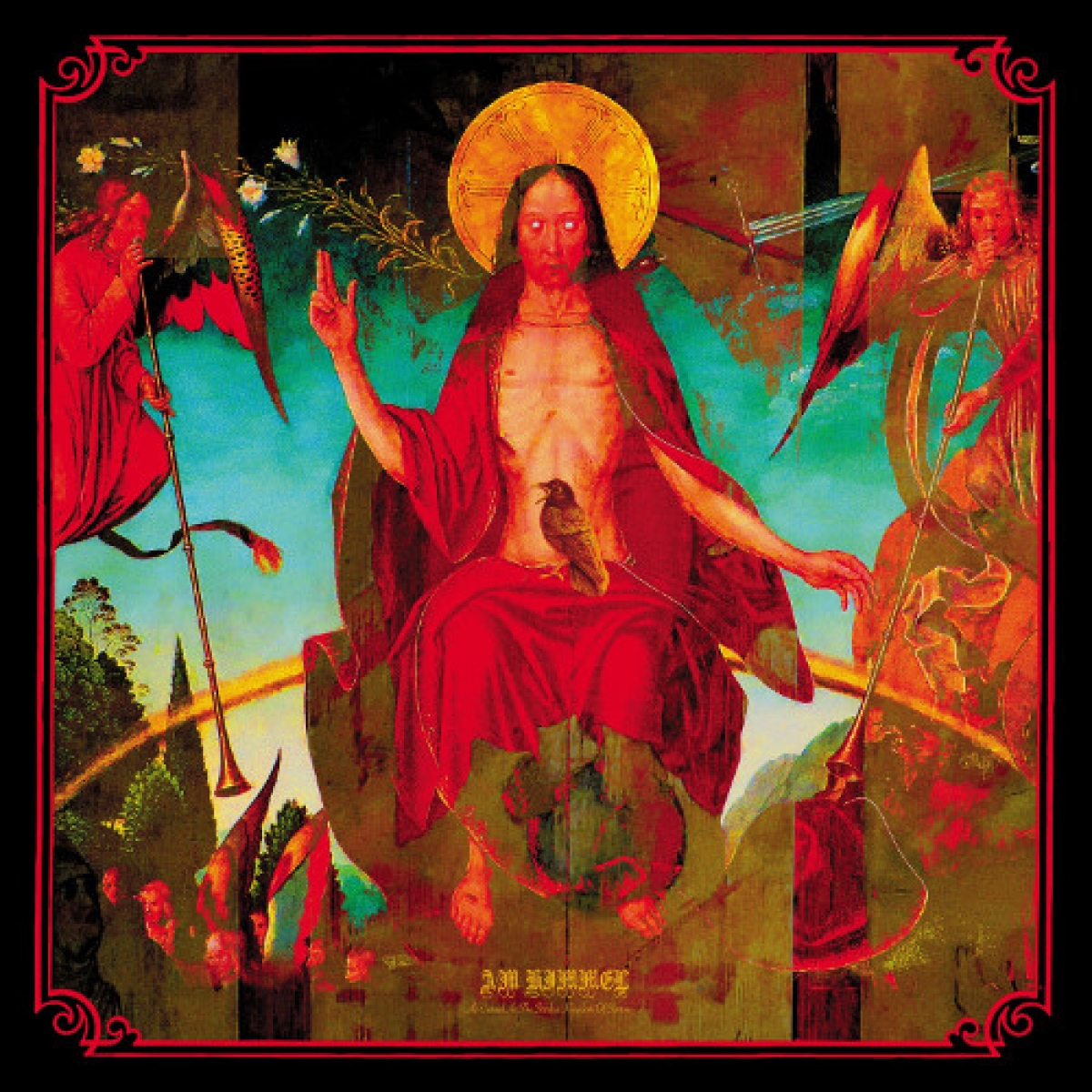 Debut album, "As Eternal As The Starless Kingdom Of Sorrow" out on June 30th!

Am Himmel is an ecclesiastical nightmare formed by emanations from the metaphysical voids trapped in the eternal light. A starless kingdom bereft of celestial pureness. Strange rituals in the gothic catacombs of Christianity and insanity.
Translated as "In The Sky" in German, Am Himmel is a new project from an old soul from the Netherlands, whose inspiration lies between doomy synth-based drone, raw black metal, and shoegaze. Created by JMKP, Am Himmel channels ancient and metaphysical energies through the combination of droning, eerie soundscapes with raw and buzzing black metal. There's a sinister and unearthly atmosphere surrounding the whole record - not just from the devilish growls and shrieks, but also from the hypnotic mystical synth layers.
For those into Urfaust, Lurker of Chalice, and Xasthur, Am Himmel's As Eternal As The Starless Kingdom Of Sorrow should prove as essential listening. 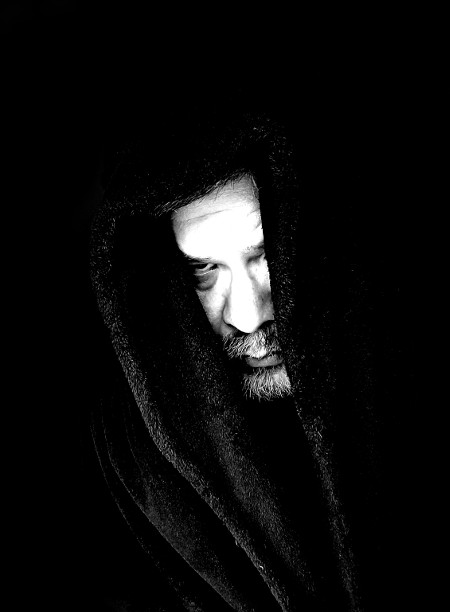 Rate this item
(0 votes)
Tweet
More in this category: « IN SLUMBER LORD VIGO »