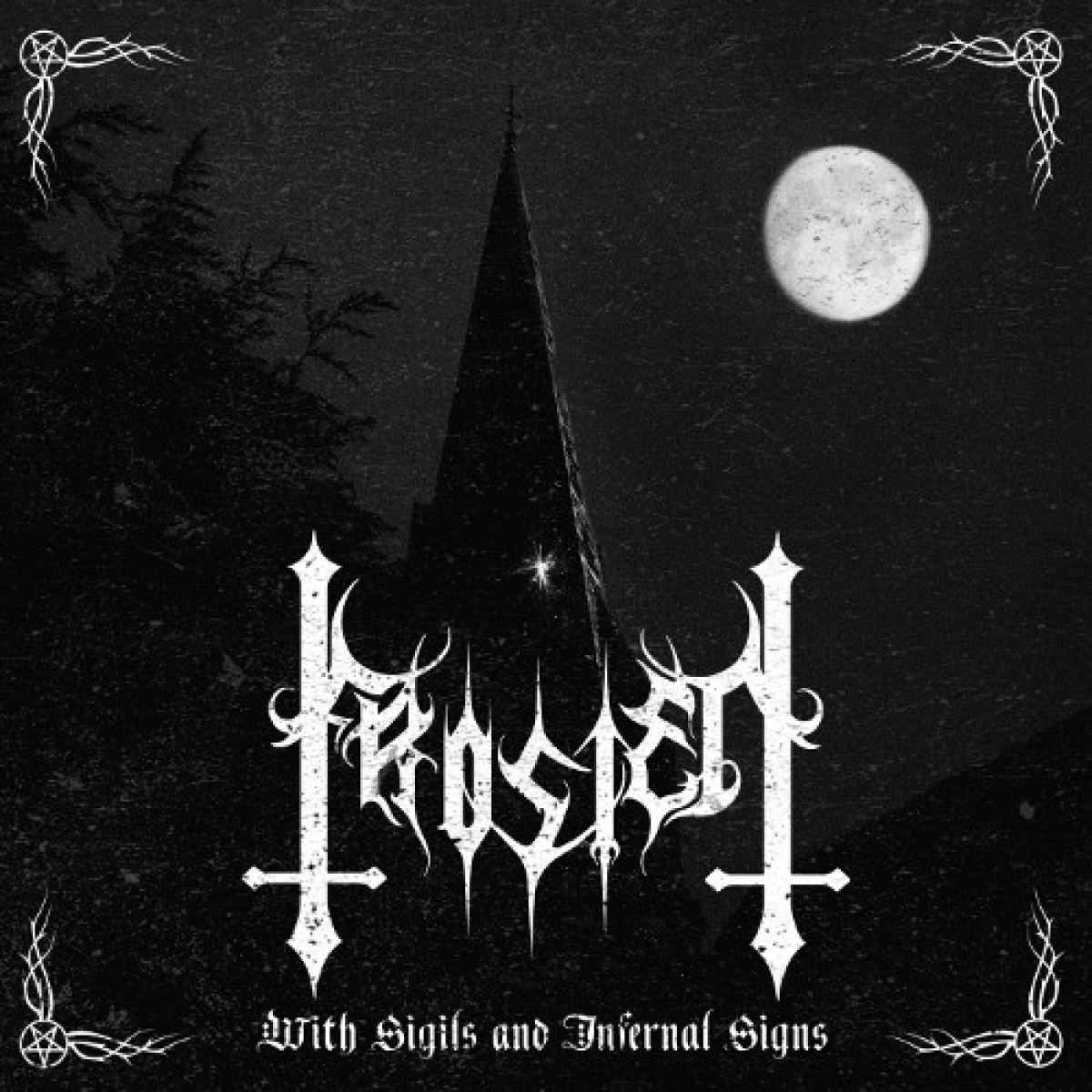 Debut album, "With Sigils And Infernal Signs", out on May 27th!

Frosten is the most recent creation of prolific UK underground veteran Azrael, who also numbers such entities as Heathen Deity, Helvellyn, Torver, and now-labelmates Thy Dying Light among his many current endeavors. As Frosten, the duo of Azrael and session drummer Julian Foster play True English Black Metal. Their debut album, With Sigils and Infernal Signs, was originally released in 2020 on cassette only, and now Purity Through Fire steps forward to unleash this blast of cryogenic fire on CD format. Almost effortlessly, Frosten skillfully exude a classic atmosphere of the late '90s, brimming with the stultifying violence and cold, hard gleam of early Enthroned, Setherial, and Thy Primordial but with a subtly British aspect, most especially in the oft-melodic (and tastefully so) riffing. Grim and bare it With Sigils and Infernal Signs! 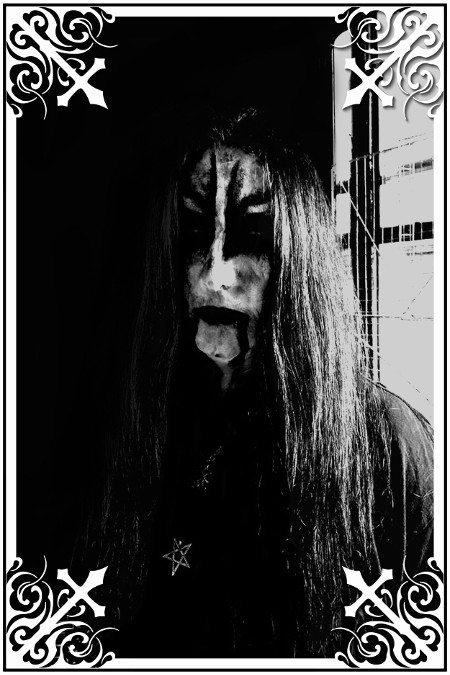 Rate this item
(0 votes)
Tweet
More in this category: « MISALIGNED IN SLUMBER »