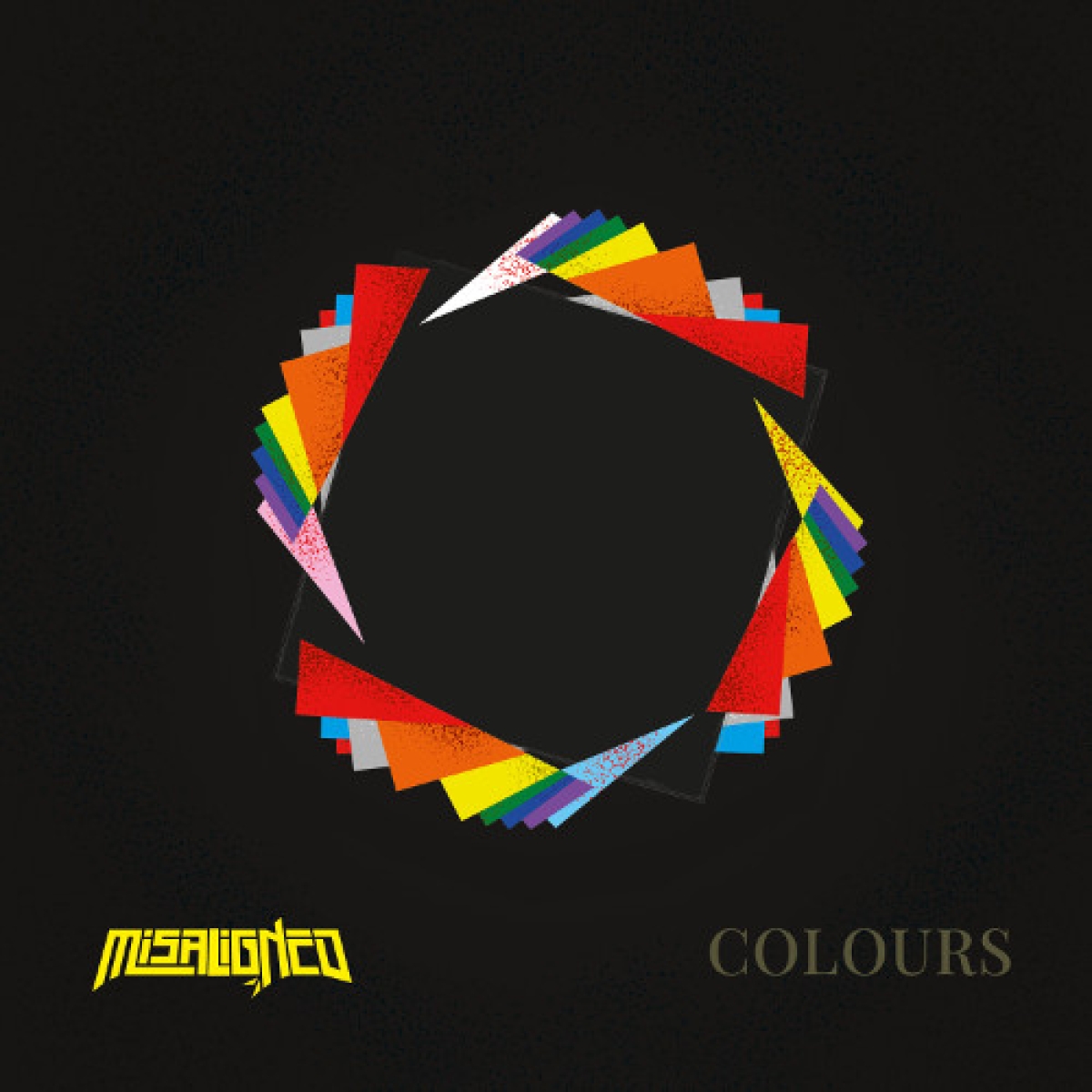 Colours is a guitar-driven short melodic death metal album with a long history. The more synth-based album was originally recorded for the first time under the name Machin? in the summer of 2018 but the original tracks were lost because of hard drive failure just before the mixing phase. After that the band took a short break from the studio and continued their occasional gigs.
During the Covid-19 crisis, the idea of re-recording the album slowly arose. The setlist consisted mostly of Colours album material and the more guitar-driven set was well received over the years by the fans. While playing these gigs, the idea of recording the whole album based on the setlist slowly arose.
Between the lost version of the album, bassist Janne Saikkonen and drummer Severi Hayha had joined the band. The new band members brought the spark needed with them and inspired the other members. An entirely new pre-production began during the Covid lockdown and in the spring of 2021 the actual recordings began.
With the change of crew, the keyboards were more background and the guitars of Jonas Eriksson and Juho Karengo were more highlighted. The band also decided to change their name at the end of the album's production phase, to underline a new direction and a squiggly path to this point. 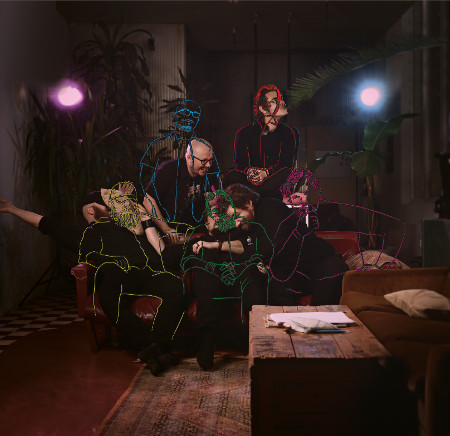