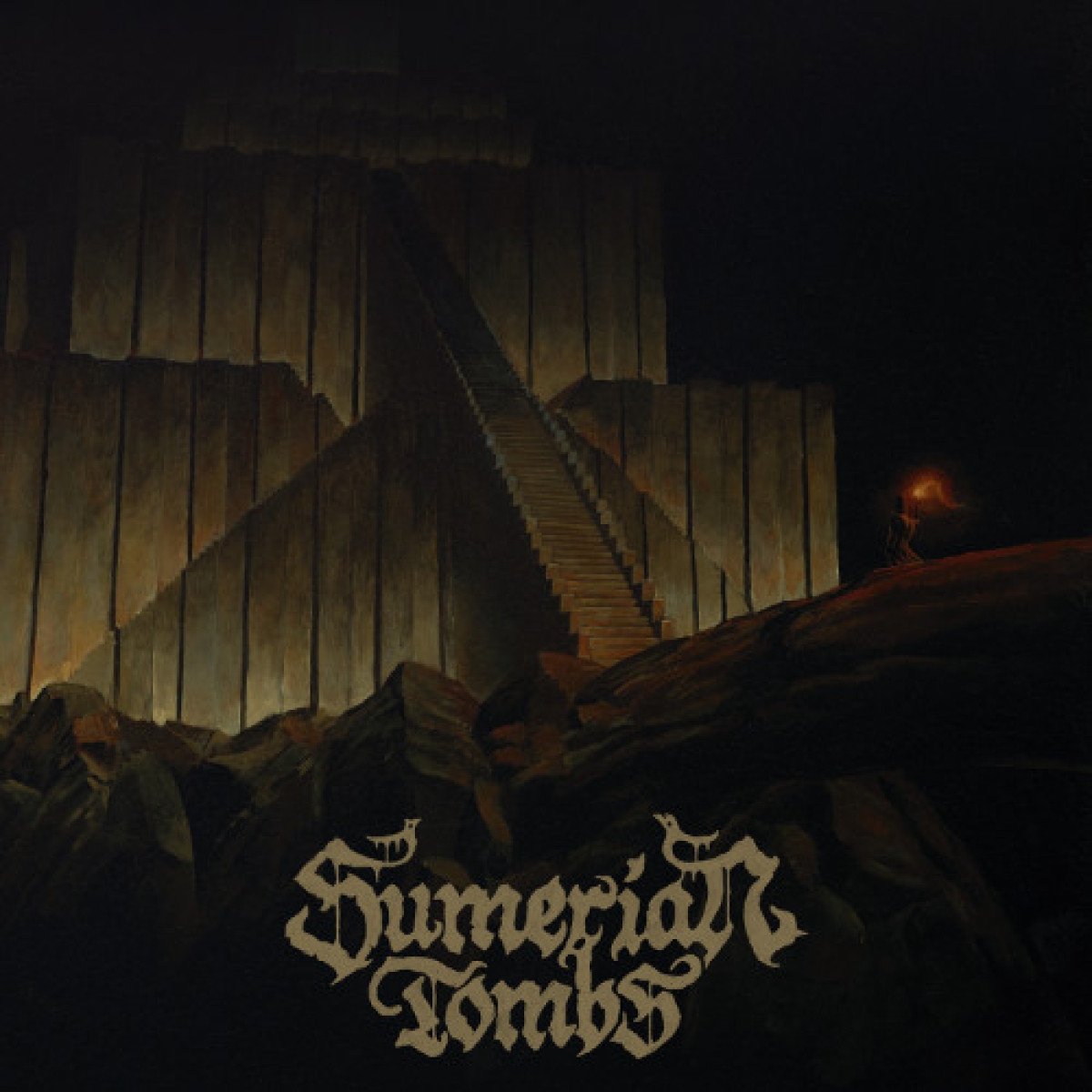 Self titled debut to be released on March 18th!

Rising from the crypts of West German necropolises, Sumerian Tombs play an epic and furious style of Vampyric Black Metal. Their highly melodic yet aggressive music is a deep bow to the second wave of Black Metal which shouldn't be lumped with the romantic sound of other acts. What we have here is much more ancient, primitive, pervasive, and infernal and this is reflected in a more orthodox and demonic sound.
Their self-titled debut is the follow-up to their demo EP "As Sumer Thrones At Night" and tells the continuation of an ancient, long-forgotten tale of vampyric wind spirits from Sumerian mythology. The album follows a desperate pilgrim on his journey into the ancient tombs of Sumer, yearning for their hidden wisdom and powers far beyond human imagination. 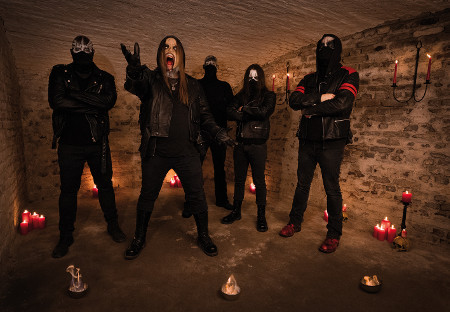