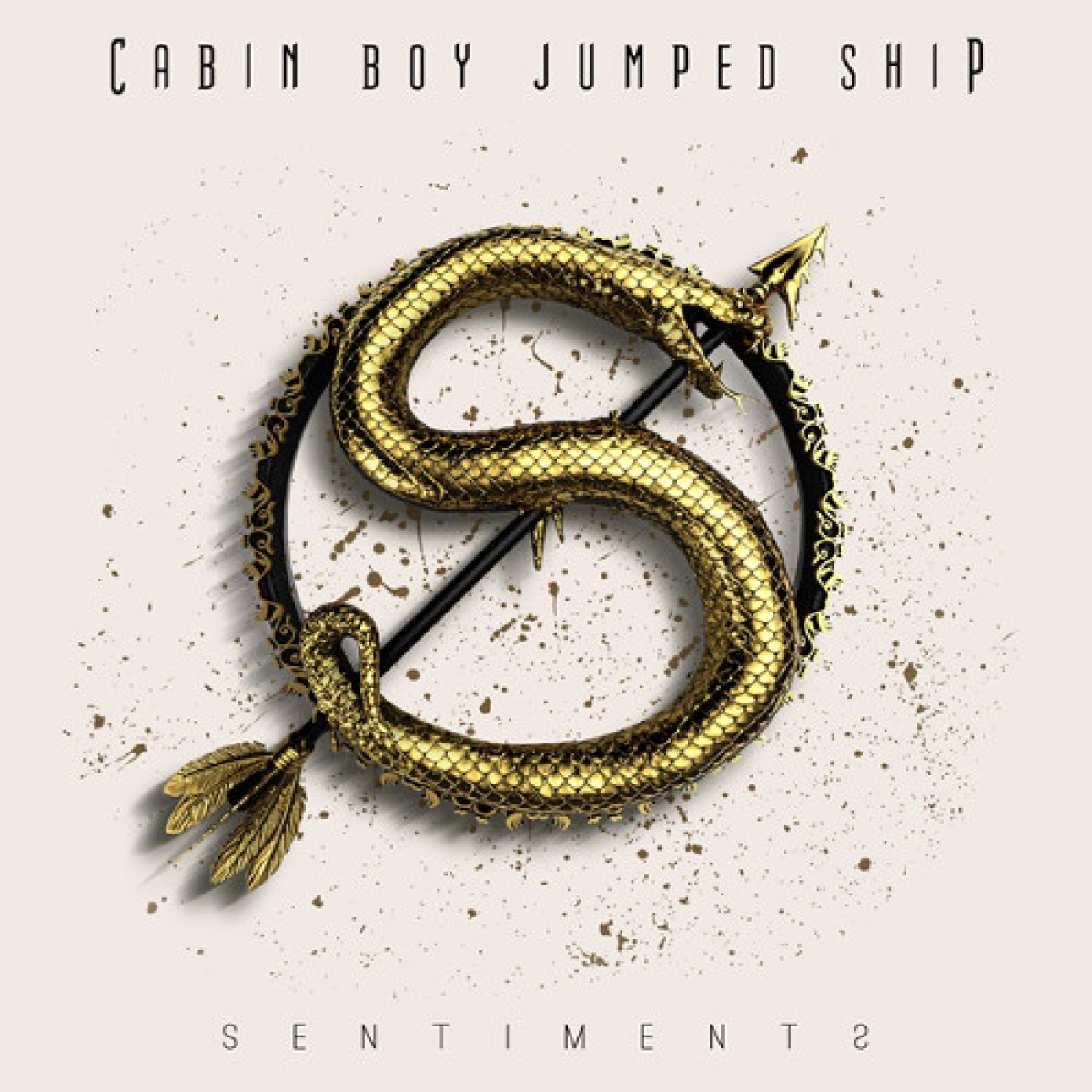 New album "Sentiments" out on May 27th!

Following two EPs and their 2019-debut The Heartless – lauded by both fans and the international music press alike – seen Cabin Boy Jumped Ship burst into the scene as one of England’s hottest newcomers of the last years. The band mixes Electro and Metal and calls it Electronicore; a sound which changes dance floors all over the world into pulsating moshpits.
Founded in 2013 in Leicestershire within the English midlands, Cabin Boy Jumped Ship have been constantly touring around the world for years. They played the UK, Europe, Russia and even on the Philippines, and shared the stage with acts alike Eskimo Callboy, Deez Nutz or The Devil Wears Prada to name just a few. With more than two million streams on Spotify for The Heartless, more than a million views on their Youtube channel and frenetically acclaimed shows all over the globe, Cabin Boy Jumped Ship have already left an impressive stamp in the world of modern metal.
Now it‘s time for a new era. With their hotly anticipated, new album Sentiments, a new record label (AFM Records) and their distribution partners Soulfood and Believe as backing, the four-piece will make a huge step forward and elate new fans. Says Conor Peek: “It feels so good to have new music out in the world again after so long and I hope our fans can connect with the feelings we portray in this new record.“
Sentiments was recorded and mastered at the Innersound Studios in York, England together with the Graves brothers Sam and Joe (Asking Alexandria, Glamour of the Kill, InVisions). 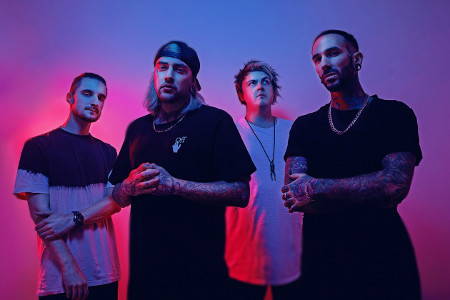