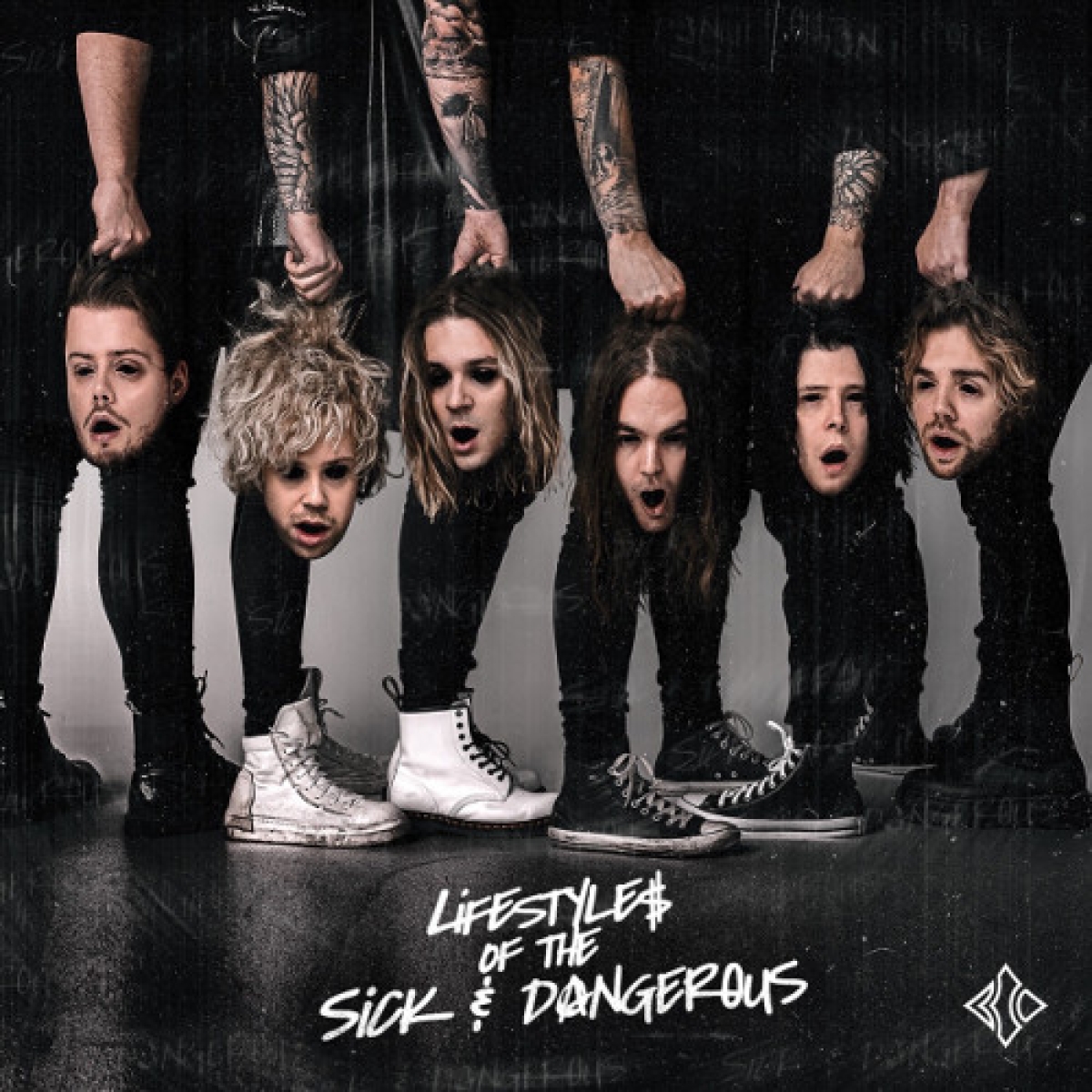 New album “Lifestyles of the Sick & Dangerous” out on July 8th!

After many rumors Finland/s Violent-Pop revolution BLIND CHANNEL officially announce their highly anticipated fourth album via Century Media.
The band comments on the new album: “This album is a memento of the toughest, yet the best couple of years in our lives. We captured the ups and downs, ranging from the point of breaking down to finally blowing up. We wouldn’t change a note. Come witness the Lifestyles of the Sick & Dangerous.”
“Rohkea rokan syo", or to loosely translate this Finnish saying: “Fortune Favours The Brave”. Truly, none have been braver than Blind Channel.?Focusing intently on their mission to take their brand of infectiously ferocious nu-metal outside of Finland’s linguistic restrictions this bravery is engrained within.
Furiously fighting their way into the worldwide mainstream, the six-piece have always been embracing their influences, from nu-metal iconoclasts to pop and hip-hop behemoths, it’s all a part of Blind Channel’s DNA. That’s the key to their draw, they’re only interested in sticking true to themselves while studiously searching for the keys to unlock the doors of success.
Blind Channel knew that they had something to process. Not only the "modern-day misery” plaguing the world, as Joel puts it, but also proving that they could deliver more than the crowd-pleasing anthem of ‘Dark Side’. Lifestyles of the Sick & Dangerous?is a lashing, brutal, bravado and swagger filled, sincere depiction of their lives, backed by their trademark unforgiving “violent pop music”. As well as a winking homage to the Good Charlotte track Lifestyles of the Rich & Famous, it’s most importantly a righteous statement of intent. That this is only the beginning. 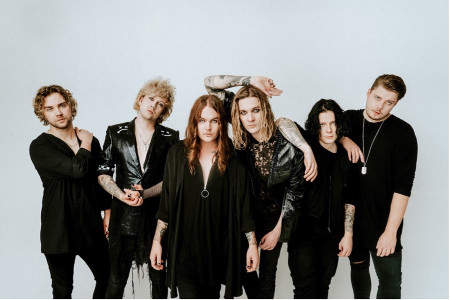 Rate this item
(0 votes)
Tweet
More in this category: « OVER A BARREL LOST TRIBES OF THE MOON »