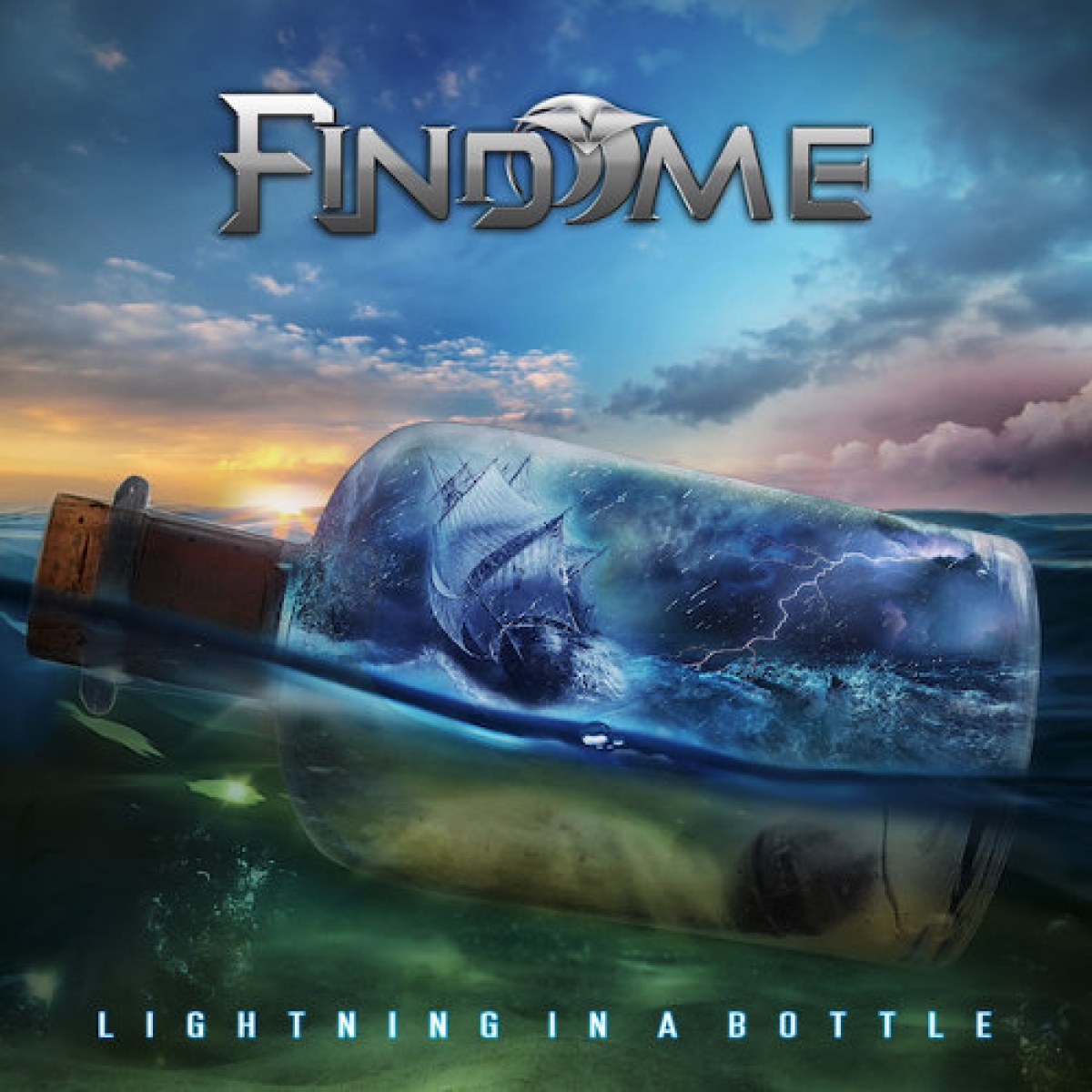 New album, "Lightning In A Bottle", out on March 11th!

A delightful and massive melodic rock album, "Lightning In A Bottle" is chock full of mighty anthemic AOR songs featuring Robbie’s soaring vocals backed by amazing performances from Flores and his band. Sonically, this album touches on both the classic Melodic Rock/AOR style, while also showing influences from the new guard of the genre.
Find Me is an ongoing collaboration between Swedish musician, songwriter, and producer Daniel Flores (The Murder Of My Sweet) and singer Robbie LaBlanc (Blanc Faces, ex-Fury) that was put together by Frontiers President, Serafino Perugino with a vision to unleash another AOR behemoth. Their partnership has yielded three absolute melodic rock gems in a row and "Lightning In A Bottle" will certainly be no exception.
"I really want to thank the band on this album, Jonny Trobro, Michael Palace (guitar), Rolf Staffan Pilotti, and the amazing voice, my friend, Robbie LaBlanc and, of course, our silent, but very vocal and important member, Serafino Perugino, for all the hard work on this release! But there is one person I really want to thank and that is Alessandro Del Vecchio, who is responsible for writing 10 amazing songs on this record. He will be featured heavily on my next work too. Yes, he likes to play!!! And is pretty lucky too! There is still one more BIG, BBBBBBBIG surprise on the album, featuring one of the best songwriters and keyboard players on earth at the moment, but I'll let the press team have that one..." says Daniel Flores.
The aforementioned special guest is Vince DiCola who plays keyboards on a cover of 'Far From Over', a song by Frank Stallone from the "Staying Alive" soundtrack. Vince is actually a co-writer of the original along with Stallone. 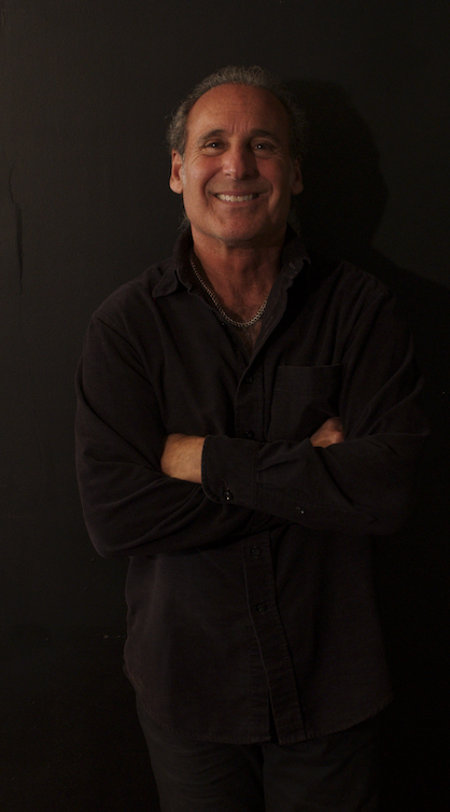