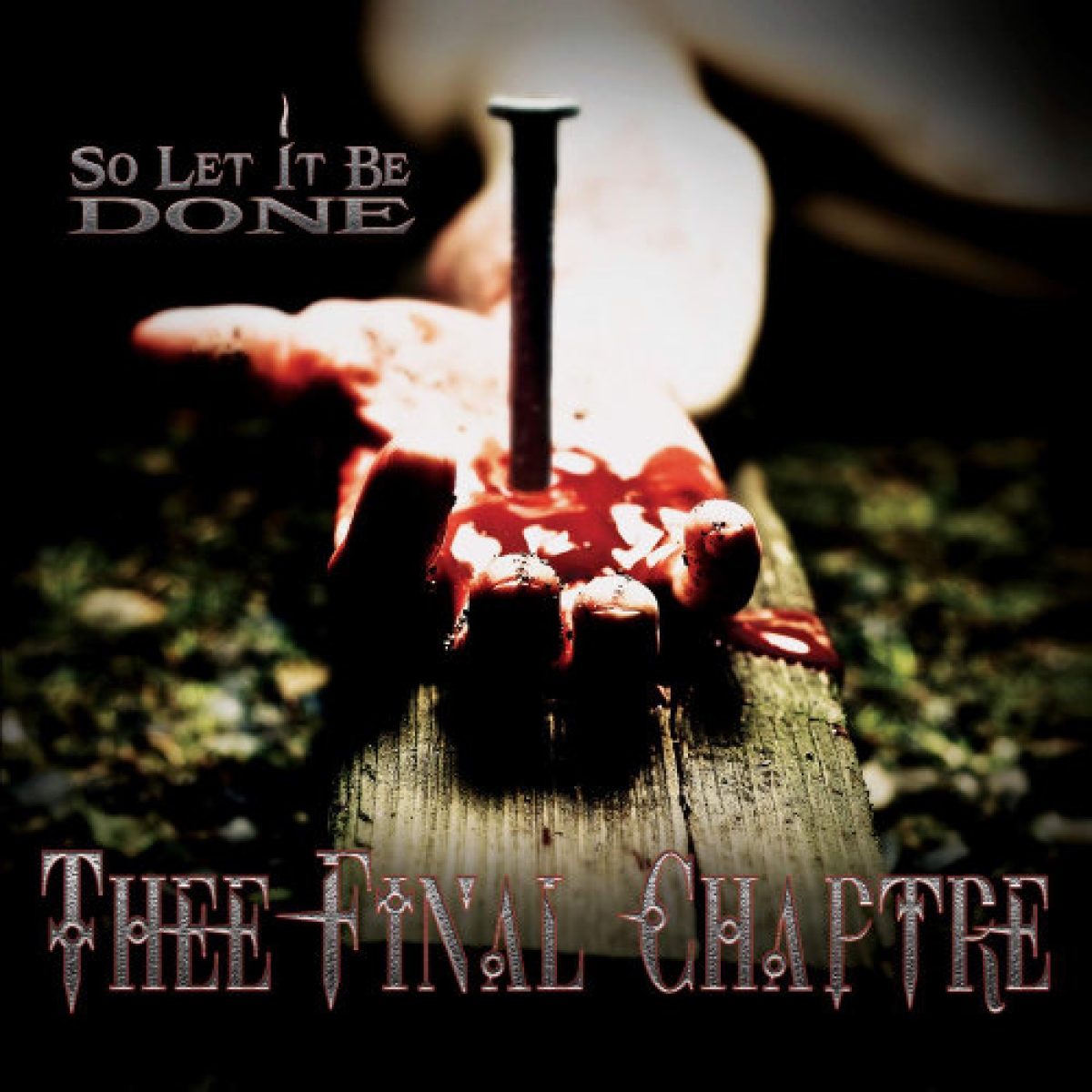 New album "So Let It Be Done"!

Inspired by the success of Divebomb Records' 25th anniversary reissue of It Is Written back in 2016, all four original members of THEE FINAL CHAPTRE—drummer David Osbourn, guitarist Gary Michael Wilson, bassist Paul Starnes, and vocalist Tripp Andrews—felt moved to reunite and determine the outcome of creating new music together. Over four years later—and a whopping three decades since their debut—the results are in…
Produced and engineered by Osbourn at SoundBourn Studio in Midlothian, TX, the hour-long So Let It Be Done contains 12 astoundingly powerful cuts that effortlessly capture the vibe of THEE FINAL CHAPTRE's original roots; given a heavier, more modern sound focused on a breadth of songwriting versatility. Speaking to the album's drawn-out creative process, Osbourn states, "All of us live in different cities and states now, so logistics proved to be quite a challenge. Add to that a global pandemic and a multitude of scheduling conflicts, and four years later you have a finished album."
The group's contemplative message also remains intact: "While we recognize that none of us are perfect—quite flawed, actually—we are still men of faith. We wanted to put something out to give the world hope. Hope can be a very powerful thing when you're surrounded by darkness…"

Rate this item
(0 votes)
Tweet
More in this category: « JOHN LODGE FIND ME »