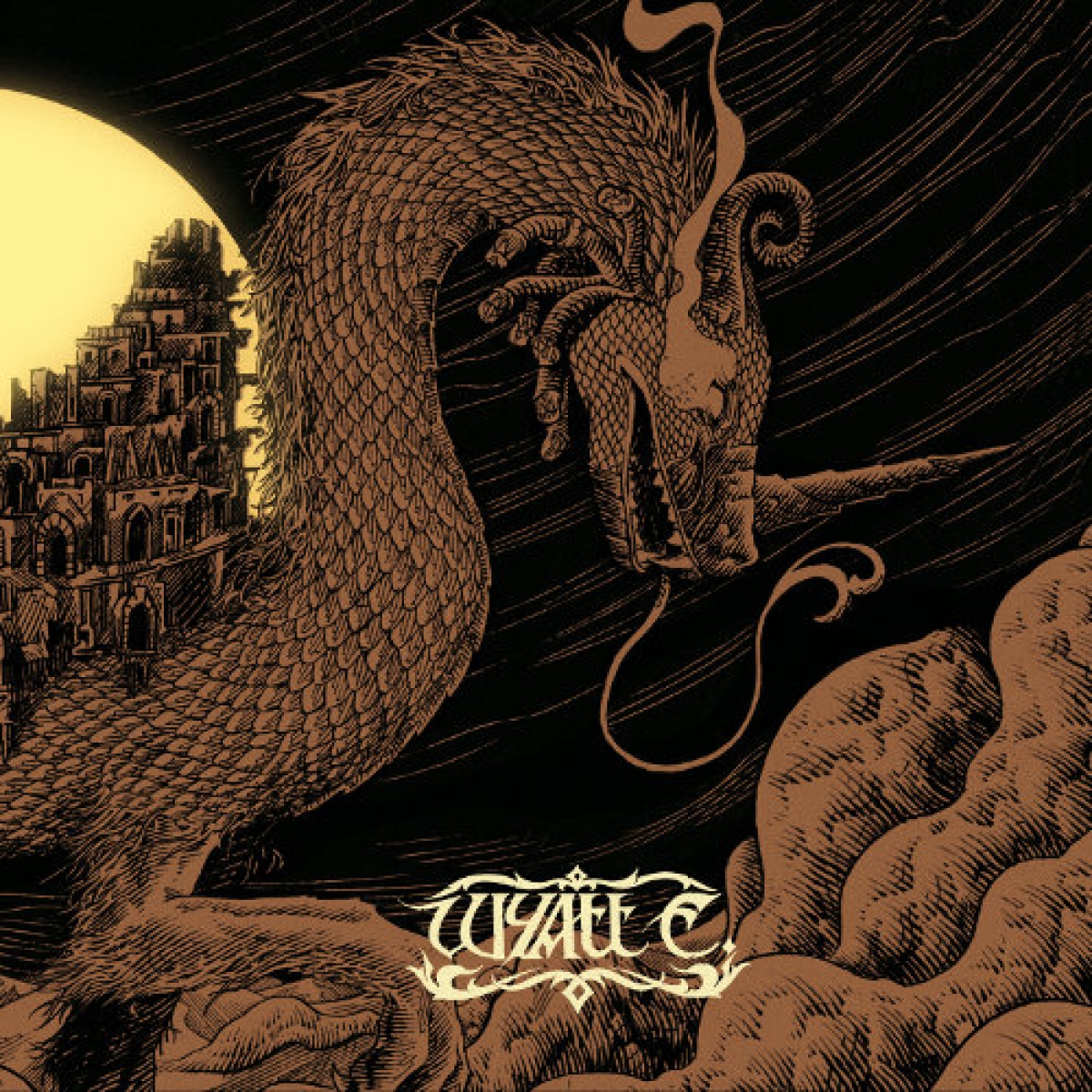 New album out on March 18th!

Blending droning soundscapes with Middle Eastern instrumentation, Belgium-based oriental doom and drone experimentalists Wyatt E. write the soundtrack of a Pilgrimage to Neo-Babylonian Empire. A journey in the past which leads to ancient Gods, forgotten cities and lost civilizations. In 2015, their debut EP Mount Sinai/Aswan caught the eye of Shalosh Cult, an Israel- based label that released their critically acclaimed debut album Exile to Beyn Neharot in 2017. Since then, the band went from a band that wanted to remain anonymous to a highly revered live act in Europe and Israel: Desertfest Antwerp, Stoned from the Underground, Smoke over Warsaw, Tales of Doom Basel, Bristol Psych Fest, Red Smoke Festival, Under the Doom Lisbon, Mount Of Artan, Dour Festival, Electric Meadow...
Sealing the Wyatt E.'s long-awaited return, their new album (“The Eternal City” in Akkadian language) features two 19-minute tracks recorded in their Karl-EhmannStrasse studio, then mixed by doom godfather Billy Anderson (Sleep, Om, Melvins) and mastered by Justin Weis at Trakworx. Artowrk was designed by Belgian artist ammoammo.
The composition of the album results of a challenging use of techniques and instruments never used by the band before: Saxophones, Saz, unusual use of voices, effects and percussions. 2 drum kits have been tracked simultaneously during most of the album to create some sort of messy vibration coming from a huge crowd. A-side (Name of Marduk’s sacred animal) is a well-balanced track driven by a bass groove & featuring Y. To?nnes on the saxophone, ending up in a traditional acoustic outro. B-side  (“The Great King”) is a military march and shows the band at its best in terms of slowly building up layers to a climax and starting all over again until the final sonic explosion. 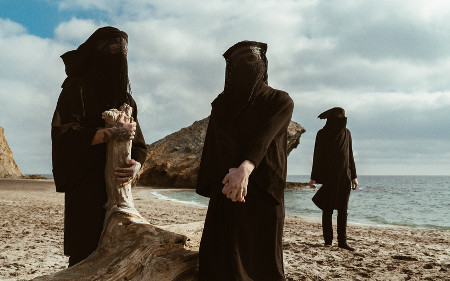