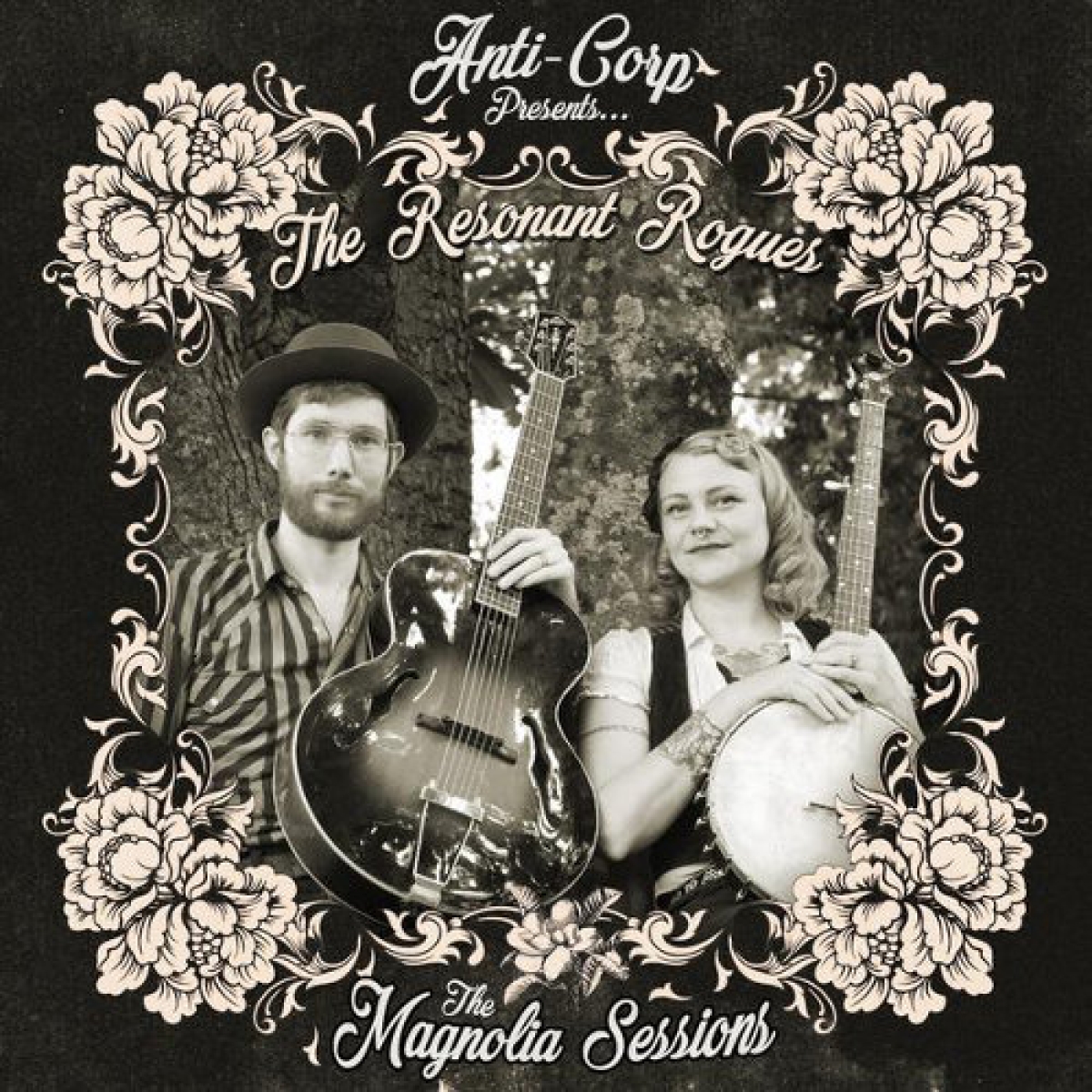 "The Magnolia Sessions" out on December 4th!

The first season of The Magnolia Sessions delivered a new record the first week of every month from its launch in September 2020 through May of 2021. The series showcases bluegrass, dark country, and folk singer/songwriter acts, recorded in an intimate outdoor setting by a large magnolia tree at the Anti-Corporate Music/Black Matter Mastering headquarters in Nashville, Tennessee, by owner Dan Emery. The first season yielded heartfelt releases from Matt Heckler, Jason Dea West, Johno Leeroy, Cristina Vane, Nick Hans, Casper Allen, Jeff Loops, Angela Autumn, and Austin Stambaugh, many of which debuted on the Billboard Bluegrass Charts. Following a break over the Summer, the new season of The Magnolia Sessions relaunched in September, having since delivered albums from The Lost Dog Street Band, The Hill Country Devil, and Joe Wunderle.
The fourth installment of the new season now sees release, with a record from THE RESONANT ROGUES, whose dark Appalachian folk paints a picture of their lives in the mountains of Western North Carolina and on the road. Anchored by the songwriting duo of Sparrow (banjo, accordion) and Keith Smith (guitar), the duo has traveled the byways and highways of America and crossed the oceans with instruments in tow. From riding freight trains to building their own homestead, the pair are no strangers to blazing unconventional trails. At once rooted and adventurous, each song tells a story of real experiences, friendships, and challenges.
With THE RESONANT ROGUES' installment of The Magnolia Sessions, the band writes, “Through the darkness of isolation, music was the light that kept us going through 2020. This live, stripped-down collection of new original tunes captures our special connection, as musical collaborators and sweethearts.”
Adds Anti-Corporate Music and Black Matter Mastering engineer Dan Emery, “We did this session early in the 2021 series. The insects had just started coming out. The only other one that we had recorded at this point was the first attempt to record Hill Country Devil, and we had to scrap that one because the atmosphere was just not there. I was actually pretty nervous about doing this one because of how early it was, and how the other one had turned out. Thankfully, we had just enough background sounds to fill it out and Keith and Sparrow were nailing take after take, which is a very good thing because within a few minutes of finishing what would be our last take all the insects had gone silent.” 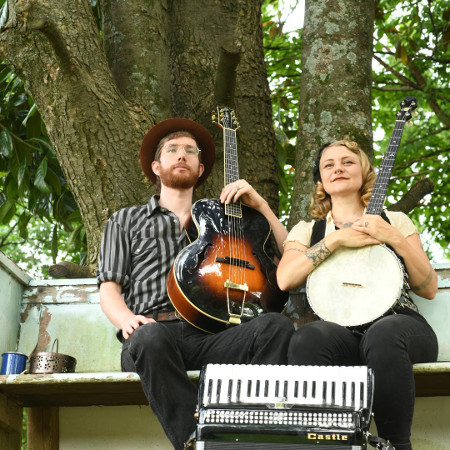 Rate this item
(0 votes)
Tweet
More in this category: « THE FORGOTTEN GUNJACK »