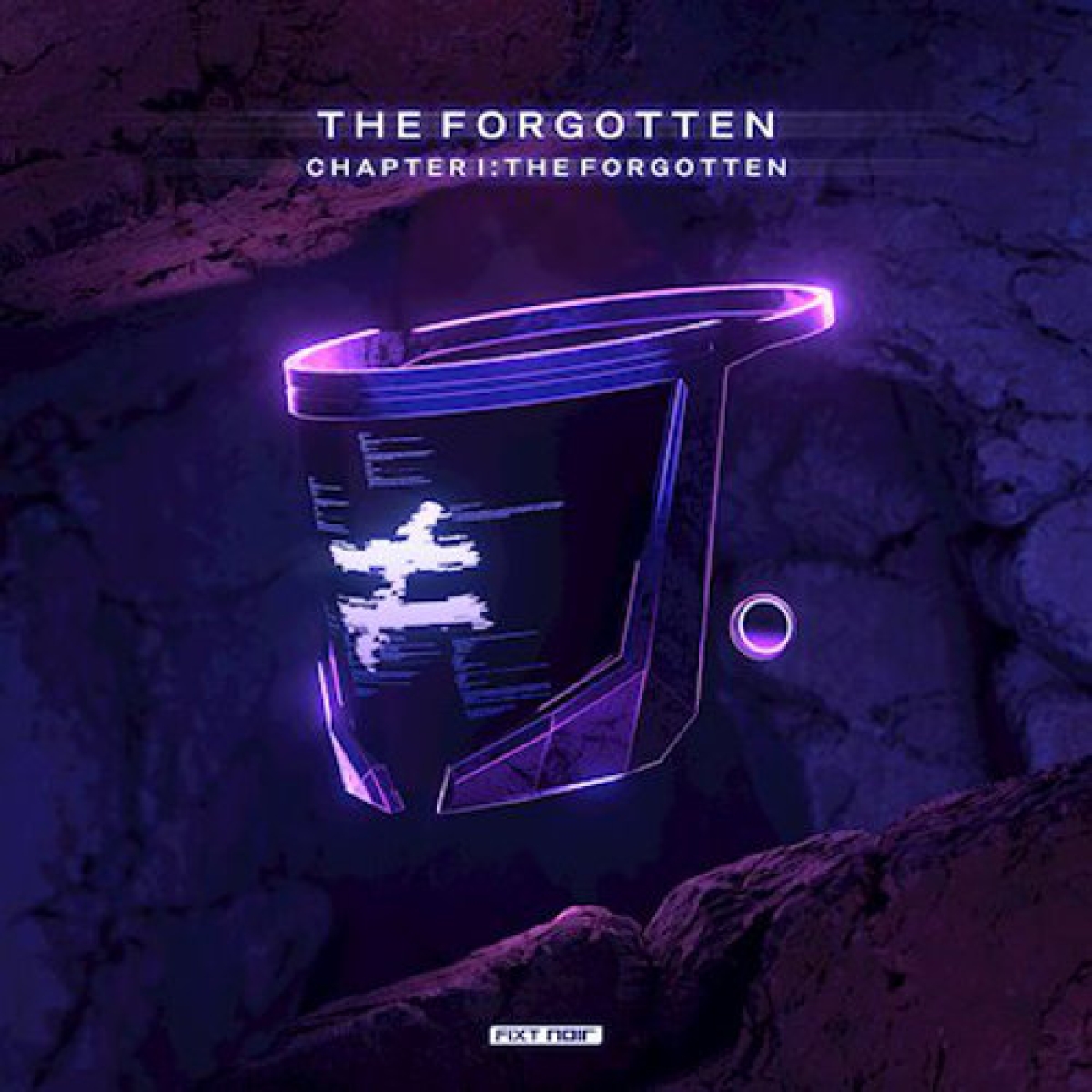 New EP "Chapter One: The Forgotten" out now!

Los Angeles, California - The Forgotten, who have dropped a plethora of well-received synthwave remixes, collaborations, and singles is back to welcome listeners into the cosmic journey of his own self-titled EP, Chapter 1: The Forgotten. The new EP brings together a vibrant mix of synthwave, pop, and EDM and includes the midtempo pop-EDM single "Interstellar,” and "Believe In Me," an eclectic collaboration of styles with Ash Milez and Spanish singer and songwriter, Miyoki.
“Chapter I: The Forgotten, is our first conceptual EP, which includes stories about life in space, love, desperation, revolution, and the future. This short album is one of our most important works til this date.”
- The Forgotten
'Chapter 1: The Forgotten' is now available from Independent multi-genre label FiXT.
Activated in August of 2019, The Forgotten have dropped a plethora of well-received synthwave remixes, collaborations, and singles including a remix of Porter Robinson’s “Language,” a collaboration with F.O.O.L., “Dystopian 2077,” that garnered over 644K plays on Spotify alone, and an appearance on trap metal artist Becko’s INNER SELF album with a heavy synthwave dubstep remix of “Cyberfriend.”