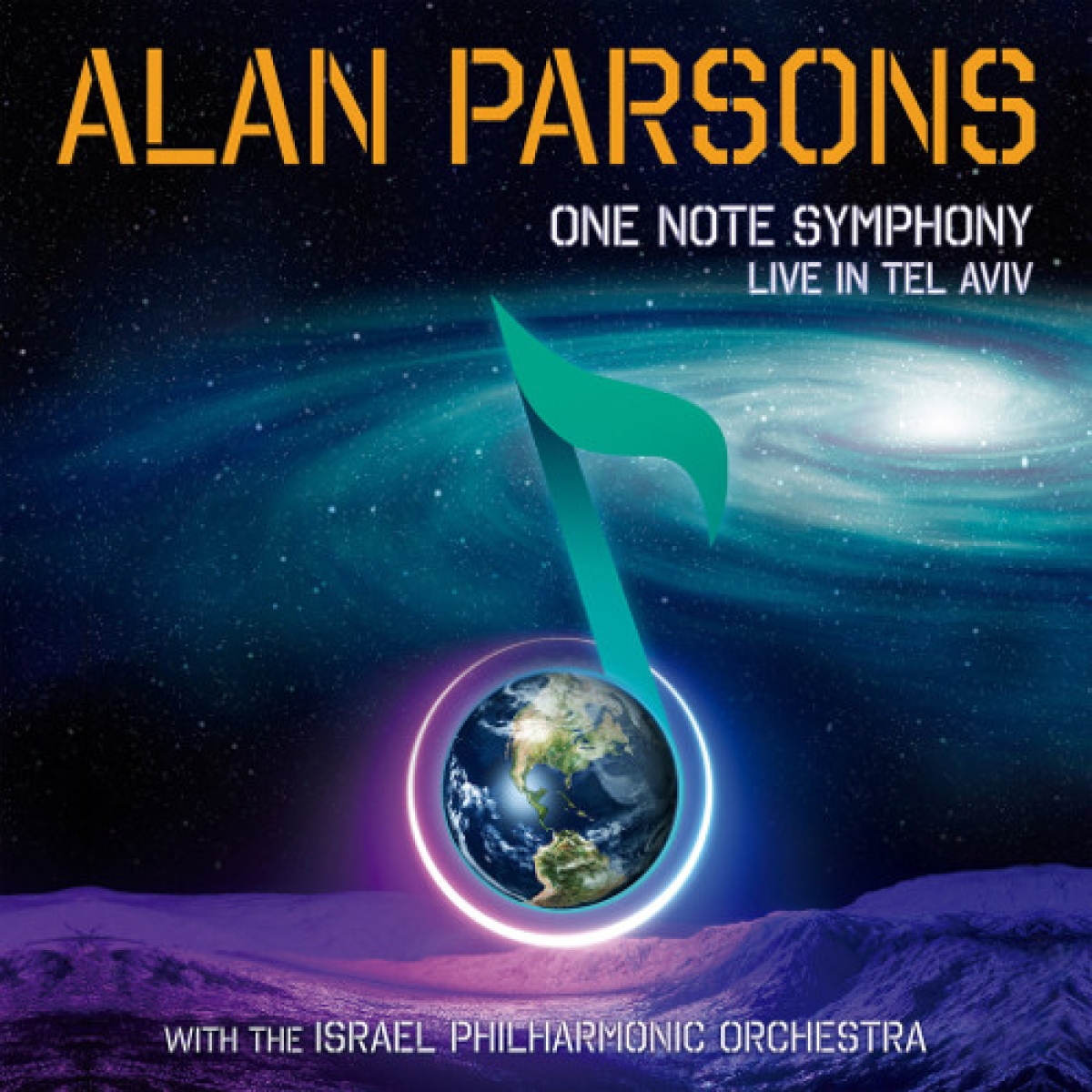 New album "One Note Symphony: Live In Tel Aviv" out on February 11th!

On how this very special performance came together, Alan says "We had been booked to play here with the Israel Philharmonic Orchestra and I thought it might be a great opportunity to record a video of the show. It’s a rare treat to perform with an orchestra, so I asked the IM3 Global video team of Trinity Houston and David Minasian, who earlier that year had done a great job filming two of our live shows in the Netherlands and produced our latest music video, The NeverEnding Show, to join us and film this performance as well. As luck would have it, they agreed to make the trip to Tel Aviv, and hired a fantastic crew of local cameramen and technicians. We are all very proud of the final result."
"Whenever I have an opportunity to play with a Symphony Orchestra, I always try to incorporate songs into the setlist that we wouldn't otherwise be able to perform live, such as the epic "Silence and I" from the Eye In the Sky album. We also took advantage of this opportunity to play The Sorcerer's Apprentice from our latest studio album, The Secret. It's a new version of a well-known classical piece written by Frenchman Paul Dukas that originally appeared in the movie Fantasia. Tom Brooks, our keyboard player, is also an incredibly talented orchestral arranger. He arranged and conducted all of the orchestral pieces for this particular performance, using former Alan Parsons Project conductor Andrew Powell as inspiration for the scores of some of the other songs included in the show," continues Alan.
Alan and his band have played in Tel Aviv (and Haifa) three times previously in 2010, 2015 and in 2017 and were thrilled to return to Israel. "There is a special sense of excitement whenever we play there. To be given the honor to perform with the Israel Philharmonic Orchestra, who are one of the greatest orchestras in the world, was a fantastic experience," adds Alan.
Alan Parsons' career started when he was 19 years old and earned his first album credit on the Beatles "Abbey Road", an album recorded in the legendary London studios of the same name. He soon became a well respected studio engineer, working for Paul McCartney, John Miles, The Hollies, Al Stewart, and Pink Floyd, among others. He is particularly renowned for his work on the Pink Floyd masterpiece "The Dark Side of The Moon". Recorded in 1972, Parsons experimented with many of the most advanced recording techniques of the time, showcasing his forward thinking approach. In 1975, Alan formed The Alan Parsons Project along with executive producer, songwriter, and occasional singer, Eric Woolfson. The Project consisted of a revolving group of studio musicians and vocalists, often involving the members of two bands Alan had produced: Pilot (Ian Bairnson, Stuart Tosh, and David Paton) and (on the first album) Ambrosia. The Alan Parsons Project released ten acclaimed studio albums, but never toured live, even after several US and UK Top 20 hits. The Project released their final album in 1987.
Since then, Alan has released four albums under his own name, often featuring musicians that also appeared on the Project releases. In 1994, he started touring regularly as The Alan Parsons Live Project. In 2019, Alan returned with an acclaimed new studio album, his first in 15 years, entitled “The Secret”. The album was followed by a comprehensive world tour which saw Alan and his band perform new songs together with classic tracks from his catalogue. As well as receiving gold and platinum awards from several countries, Parsons has received thirteen Grammy Award nominations for his engineering and production work. In 2019, he won a Grammy for "Best Immersive Album" for his 5.1 surround remix of the Eye In The Sky album.
Alan was awarded the OBE (Order Of The British Empire) at the Queen’s Birthday Honours in June 2021. 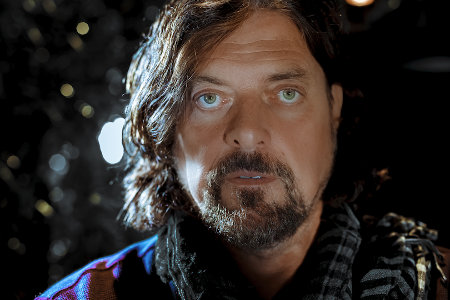 Rate this item
(0 votes)
Tweet
More in this category: « ANGELBLAST THE FORGOTTEN »