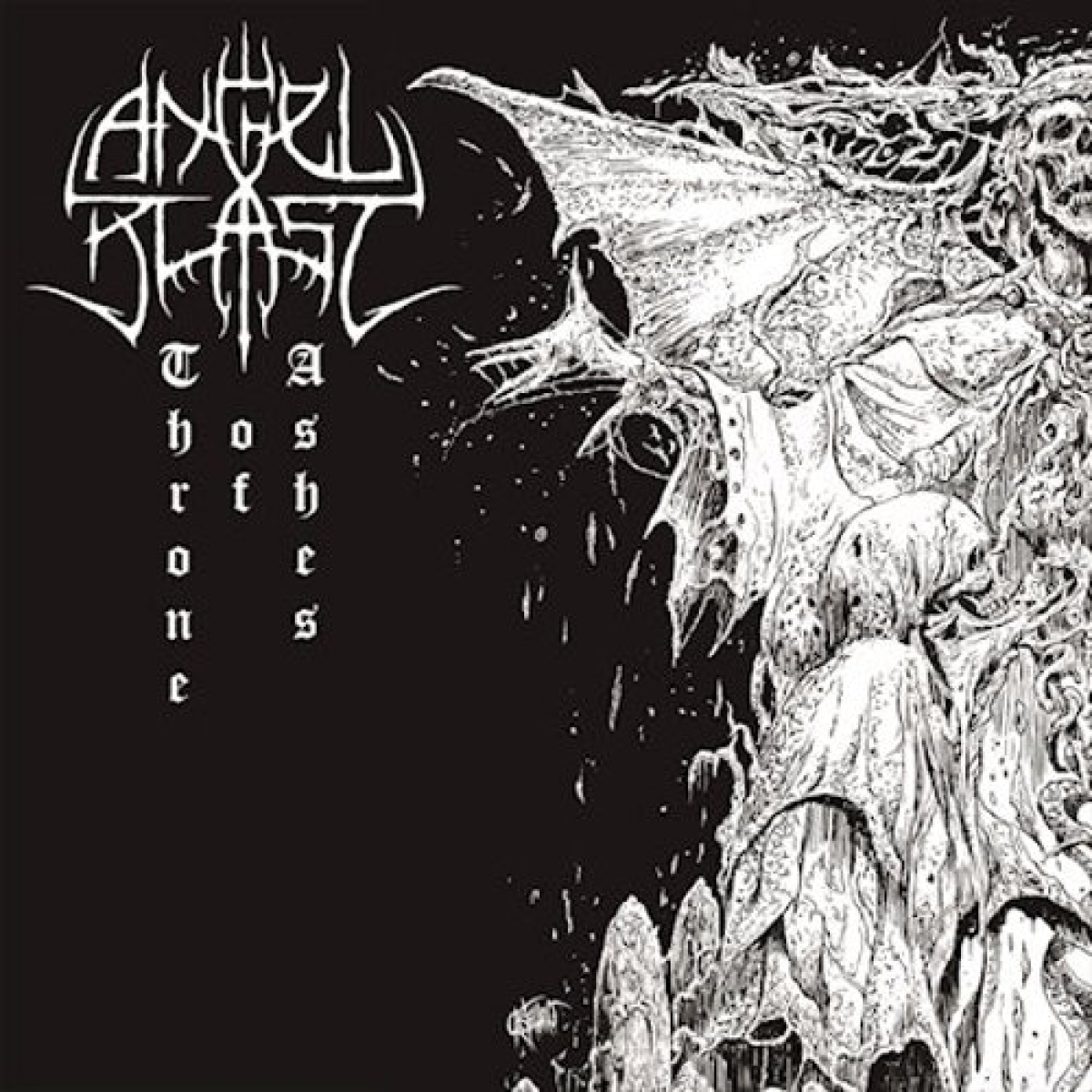 New EP "Throne Of Ashes" out on January 28th!

It was but late 2019 when ANGELBLAST made their swift-yet-devastating entrance into the world with the Rotting Paradise EP. Although "merely" three songs, Rotting Paradise impressed with its just-blackened-enough Metal of Death attack, recalling '90s Morbid Angel, Dissection, Necrophobic, Malevolent Creation, and Unanimated, but already with an identity of their own. But calling ANGELBLAST a "new" band was something of a misnomer, as the duo included members from old-school Swedeath cult Excruciate as well as fellow labelmates DARKENED.
Now expanded to a quartet, ANGELBLAST deliver another blistering EP with the two-song Throne of Ashes. While those aforementioned references remain, here do ANGELBLAST blacken that attack even more decisively, sounding more expansive and world-eating in the process. In fact, alongside labelmates IN APHELION - who themselves will also be delivering a first full-length soon enough - one could argue that the new breed of old-school blackened death is equally secured by ANGELBLAST. Eleven minutes in total but totally breathless and epic, Throne of Ashes absolutely COMMANDS repeat plays!
Graced again by amazing artwork from Juanjo Castellano Rosado (Unleashed, Revel in Flesh, Gates of Ishtar), Throne of Ashes sounds the trumpets of doom for ANGELBLAST's imminent debut album! 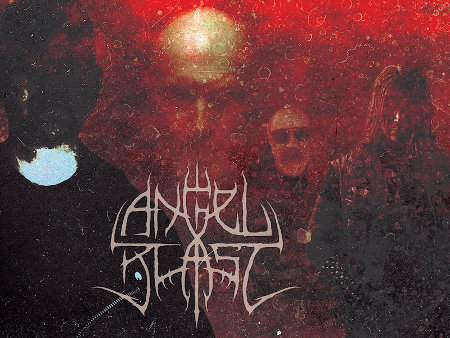