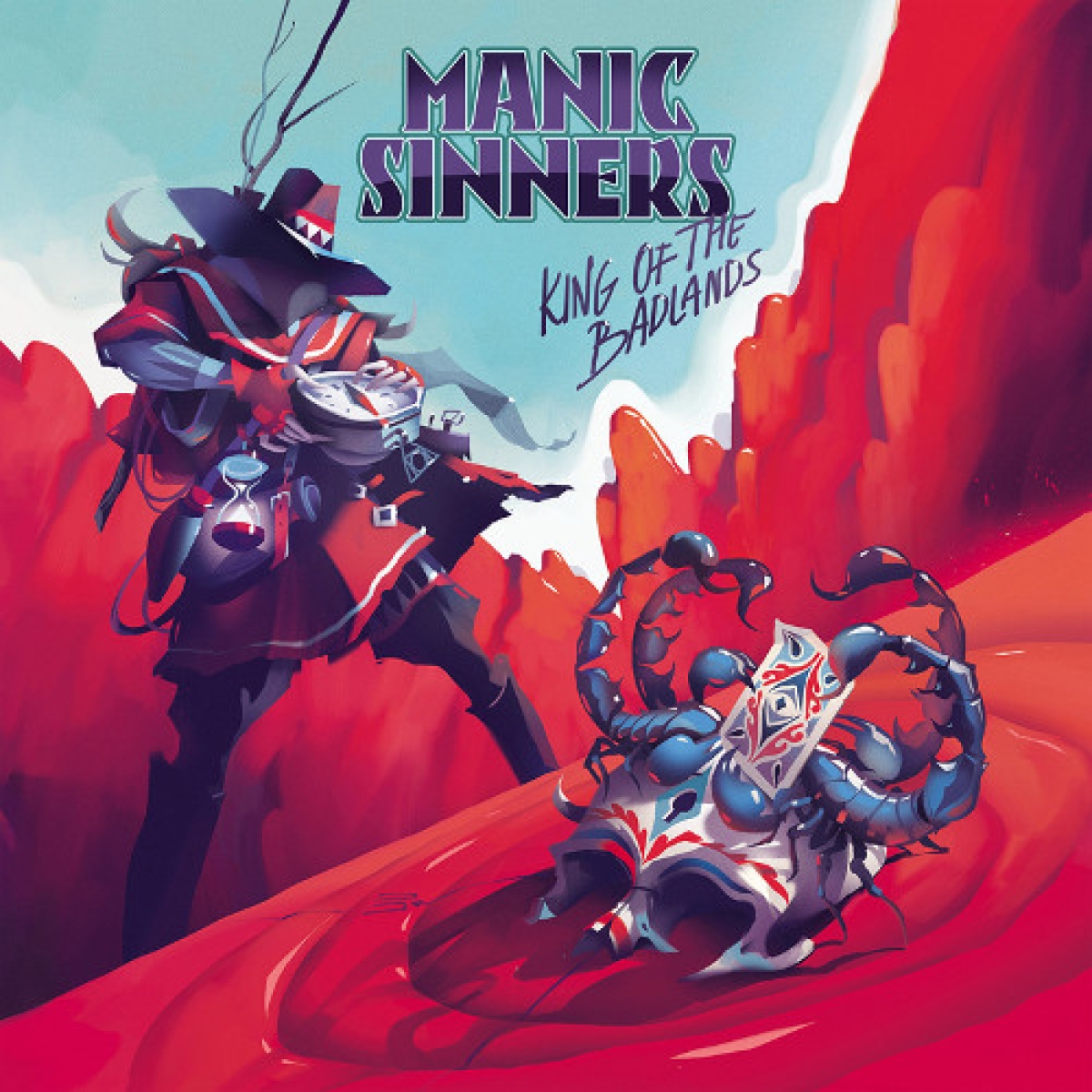 Debut album "King Of The Badlands" out on February 18th!

"King Of The Badlands" will showcase all the elements every memorable heavy rock album should have: soaring vocals, crushing riffs, ear candy hooks, blistering guitar solos, and a splendid power ballad. Produced by the band, they also brought in Alessandro Del Vecchio (Revolution Saints, Hardline, Jorn, etc.), the man with the magic melodic rock touch, to mix the album.
Vocal powerhouse Ovidiu Anton, indisputably one of the best new Romanian rock singers, gained major exposure in 2016 by winning the Eurovision Song Contest National Selection. He is also the lead singer and founder of the band Anton, and a successful solo artist.
Adrian “Baciu” Igrisan, who is in charge of drums, keyboards, and backing vocals, is best known for being the singer and guitarist of Cargo, Romania's most beloved rock band. With multiple gold records and countless sold-out concerts, Adrian has been knighted by the Romanian President for his cultural merits, and is one of Eastern Europe’s most iconic musicians.
Guitar slinger Toni Dijmarescu resides in the German region of Saarland. He is a busy and well-respected live and studio musician, with numerous productions and collaborations under his belt.
Manic Sinners have all the ingredients to quickly become one of the premiere melodic rock bands in the genre like labelmates One Desire, Perfect Plan, Chez Kane, Creye and other relative newcomers who have been quickly embraced by fans of the genre. Stay tuned... 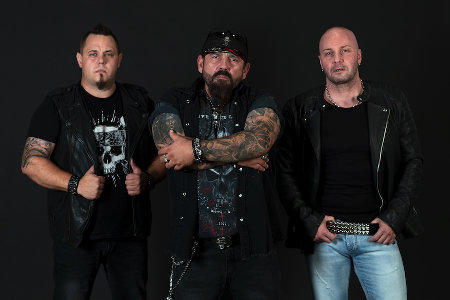