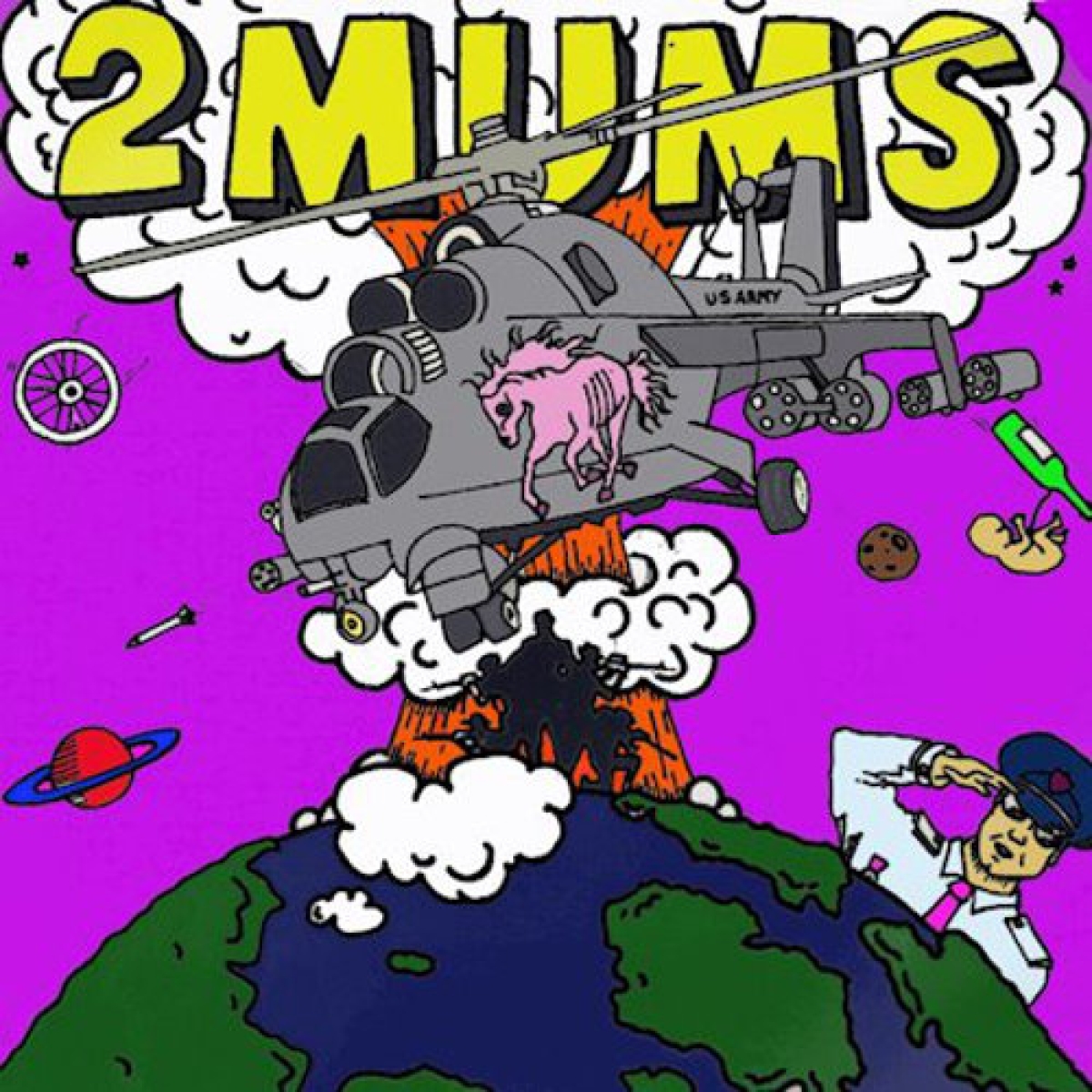 New EP "Bushmaster: Side A" out on December 10th!

Australian punk rock act 2mums are back with Side A of their hard-hitting two-part album –Bushmaster. It's another dark and heavy offering focused on violence and destruction the American way. From collateral murder to the brutality on the streets, American culture has inspired the infamous potato farmers from the south coast of NSW to stand up and raise hell.
2mums were formed in 2017 when a bunch of local potato farmers from the backwaters of the far South Coast of NSW joined forces to voice concerns over the influx of jar drinking hipsters, Yogies, Christian rock groups, retired public servants, eco-friendly vegans and social media influencers moving into the local area.
This worrying demographic shift prompted a musical response as an outlet for built up frustration and resentment to boil over.
The spud farmers were being pushed further out as their lands were being replaced by eco retreats and vegan pie shops. With spud farmers throughout the area disappearing off into the landscape, music became the medium for a chosen few spudding activists still remaining.
2mums has led the charge; their music is, as you would expect, pure punk rock. 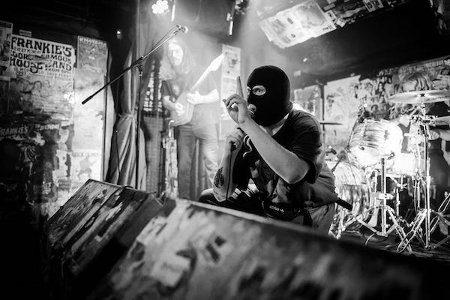