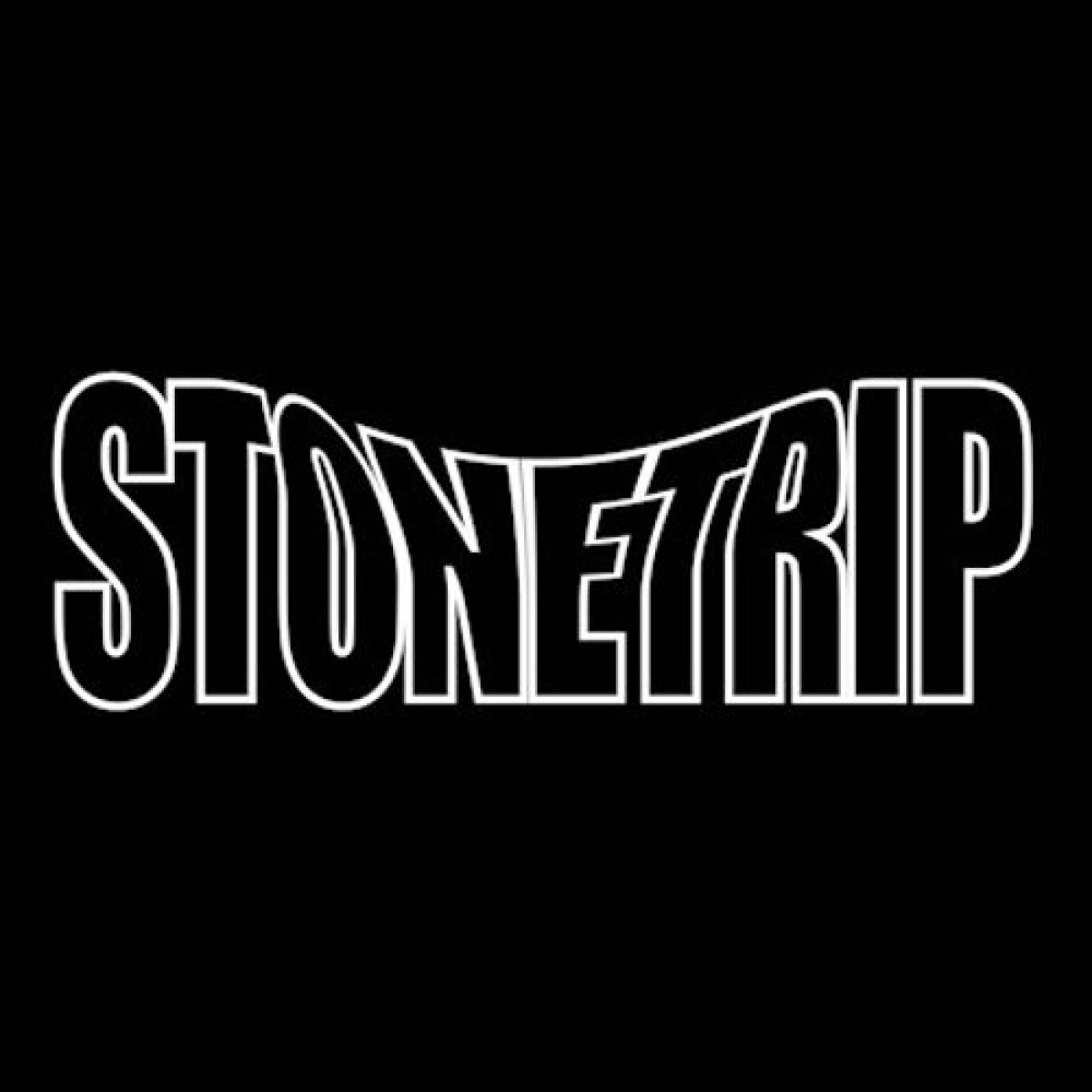 New EP out on December 10th!

Melbourne hard rockers STONETRIP, produce a groove laden modern rock sound mixed with classic rock sensibilities. The band are known for their explosive live show, complete with arena-ready sounds and are well on their way to reinvigorating the local rock scene and making a huge dent globally.
Having recently released two blistering arena rock influenced singles 'Runaway' and 'Nightmare' (via Golden Robot Records) the band have announced that their self-titled EP will be released digitally on 10th December.
To celebrate the announcement of the EP STONETRIP have released a video clip for the single 'Nightmare'.
STONETRIP have crafted their first powerhouse self-titled EP with legendary producer Ricki Rae at the helm. The sessions captured the true spirit of the band that closely replicates their powerful live energy, with the EP delivering passion, power, melodies and choruses that will engrain themselves into the listener!
Following an overwhelming response to their debut live appearance in 2019, Melbourne hard rockers Stonetrip have established a dedicated local fanbase and a reputation for their high-octane, energetic live performances.
Despite the difficult year that was 2020, these guys didn’t let this affect their quest to unleash their unique brand of rock ’n’ roll to the world.
Using the downtime to hit the studio, the band worked with Australian producer and engineer Ricki Rae of Lighthill Sound Recording Studio to produce their first run of tracks for their forthcoming debut EP and album, and the powerful yet polished results speak for themselves.
Now, with their recent releases, the band have raised the stakes, finally showing rock lovers around the world what they’re made of. 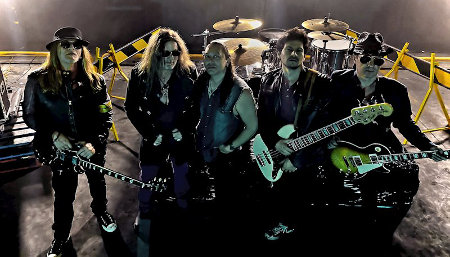 Rate this item
(0 votes)
Tweet
More in this category: « THE LAST OF LUCY ARD »