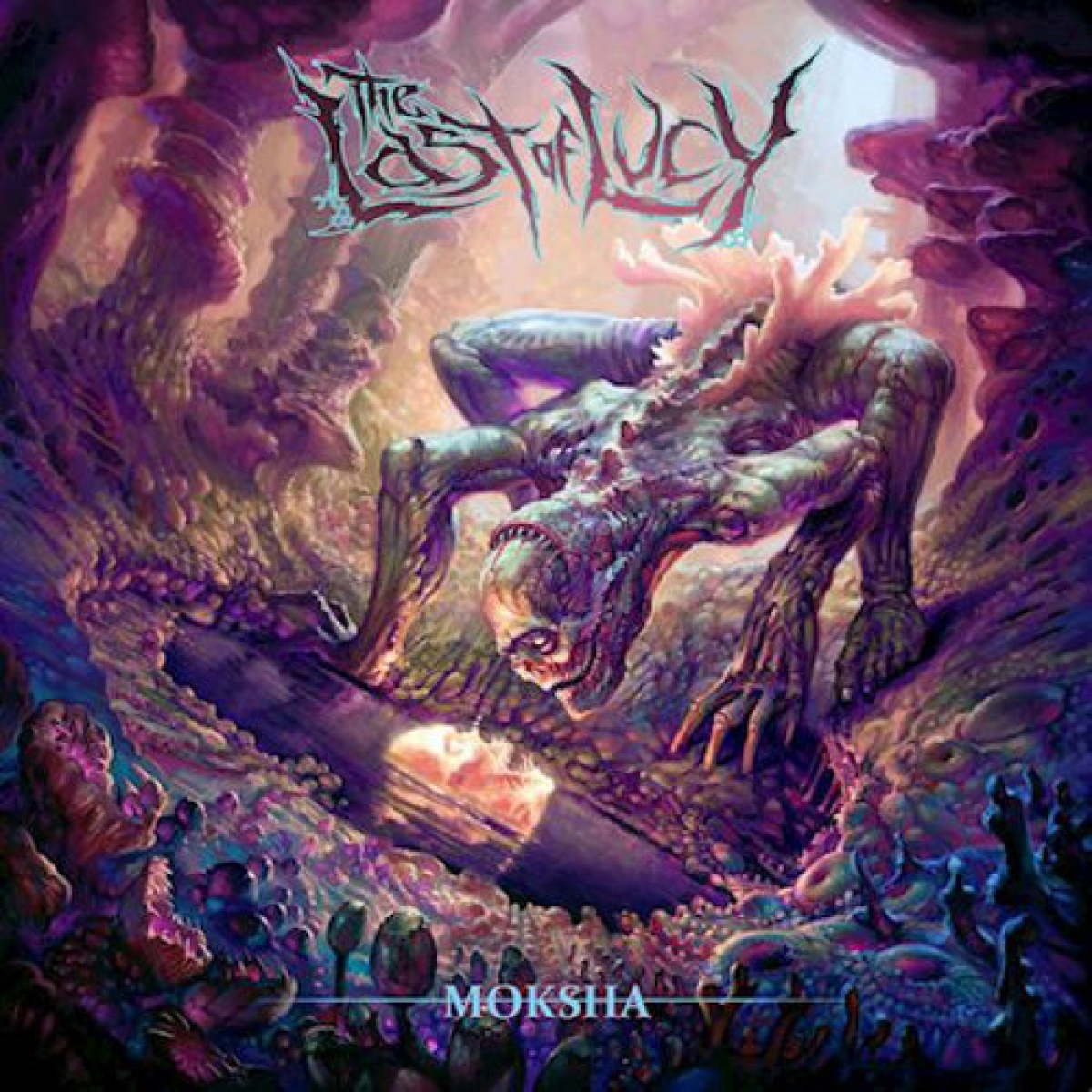 The Last of Lucy have shed the skin of their previous releases to reveal a far more dangerous and lethal creature underneath. It represents the core of their sound, without any frills or slow passages, for on 'Moksha' they've taken on ferocious avatar to decimate from start to finish. It's not a complete departure from their sound; they've only overhauled it, doing away with the unnecessary parts and bringing in ones that highly optimize their performance. Evidently, their music is faster, heavier and catchier than ever before. They've condensed the best elements into something absolutely potent and having devastating repercussions. The catchiness of the music belies its inherent technical nature, as the band spews some of the most vitriolic music with blinding fast speed. Like the grotesque yet fascinating creature on their Par Olofsson cover looking at its reflection, their music too represents something vile yet captivating, and also primal and atavistic. 'Moksha' is the most powerful album yet from this ambitious technical death metal band and it's best to delve into its music fully prepared, embracing its acerbic extremity with all its complexities and grooves alike. 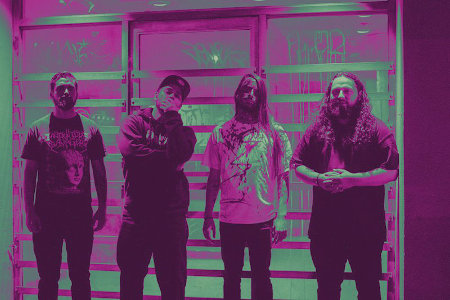