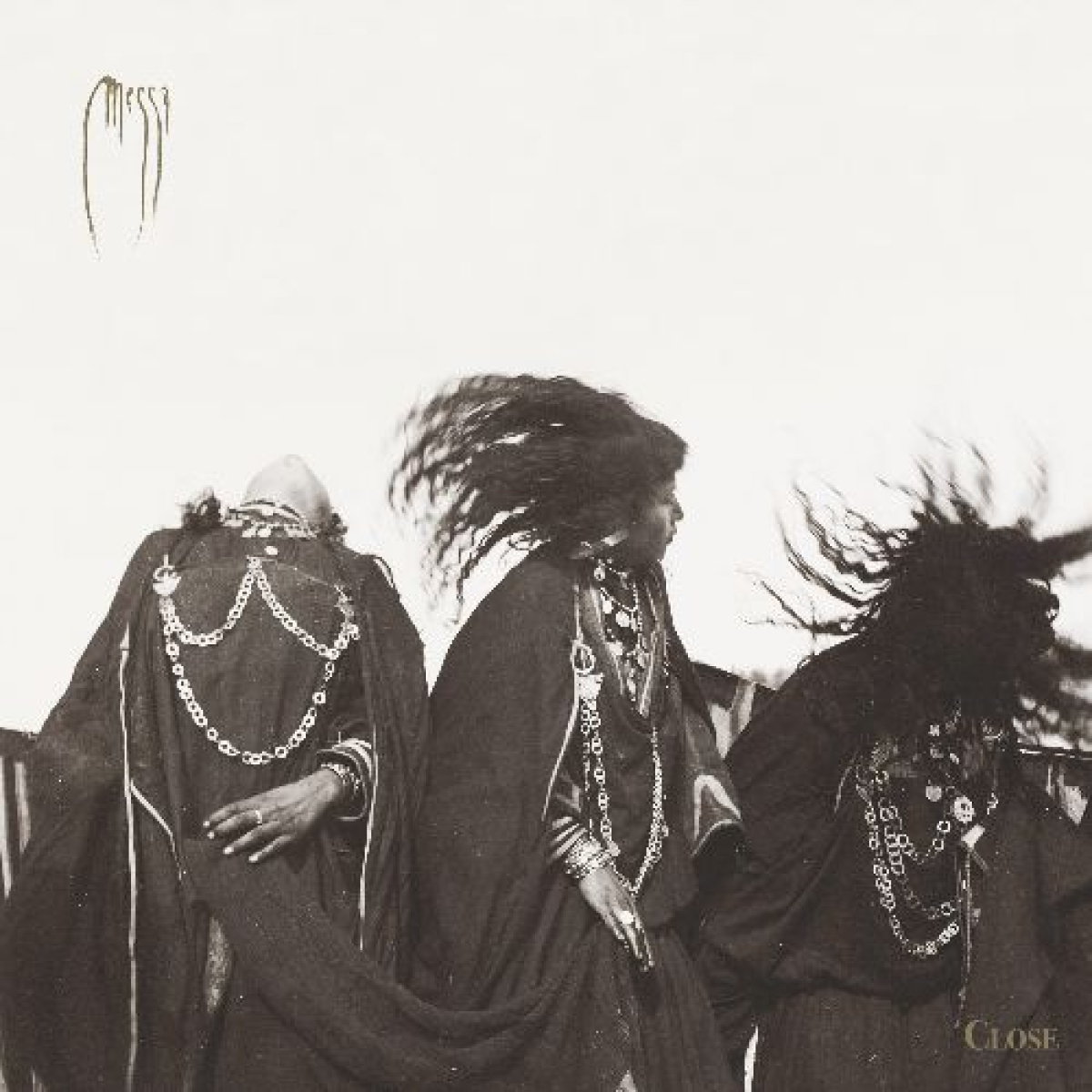 New album out on the 12th of March!

Messa’s rising trajectory hits the stratosphere on their immense new album “Close”. Soaring up out of the Italian Doom Rock underground in 2014, Messa have been rapidly garnering a frenzied throng of devotees, in thrall to their monumental and broad-ranging sound craft. Releasing two widely celebrated cult records, the latest of which “Feast for Water” in 2018 was a critical breakthrough success, with Rolling Stone calling the whole album “captivating, wringing maximum drama out of its savvy stylistic clash,” Messa have had everyone on tenterhooks, waiting for what was next.
Messa's new album “Close” draws us further into spellbinding textures and immersive dynamics. Described as “Stevie Nicks fronting Black Sabbath,” singer Sara’s colossal voice omnipotently carries the listener on an emotional rollercoaster ride where the sonic cauldron of Iommi guitars gives way to Arabian oudh and progressive solos in a masterful style-clash that well befits Messa’s incendiary reputation.
The hushed Fender Rhodes piano intro on opener “Suspended,” picks up where Messa left off on their previous album “Feast for Water” but then collapses gloriously into jazz guitar and widescreen impassioned crushing riffs, lighting our way for the odyssey ahead. The scene is set magnificently for the journey that “Close” expertly takes the listener on, with Messa’s obvious care and passion for the album as a pilgrimage of sonic experience. Heavyweight tracks like “If You Want Her to Be Taken” or “0=2” are modern Doom Rock classics that expertly upgrade and leave the genre reeling in their wake. “Pilgrim” and “Orphalese” are woven with tapestries of Mediterranean sounds where oudh and eastern chord phrasings expand Messa’s cinematic palette with a panache that is all their own. Atmospheric and grandiose belters like “Rubedo” and “Dark Horse” build into an almost limitless climax of discord and harmony where blast beats and saxophones descend into a thrilling cacophony that’s a masterclass in artful cutting-edge Doom.
Referencing bands like Dead Can Dance, Swans and Om, Messa have created an album where song, experience and atmosphere are focused into crystalline modus where high art flawlessly embraces good old-fashioned riff-worship. Transcending the occult and noir-tinted atmospheres of their past works, “Close” confidently weaves Messa’s multifarious influences into a singular breath-taking sound that leaves the listener enthralled. Perfection or something extremely close, Messa’s “Close” is not just a Metal record, but it’s one of the best things to break out of the confines of Metal in a long time. 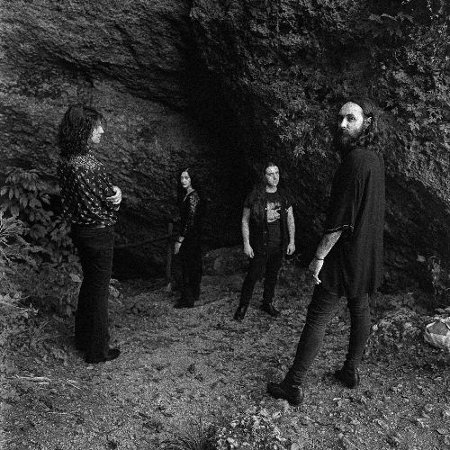