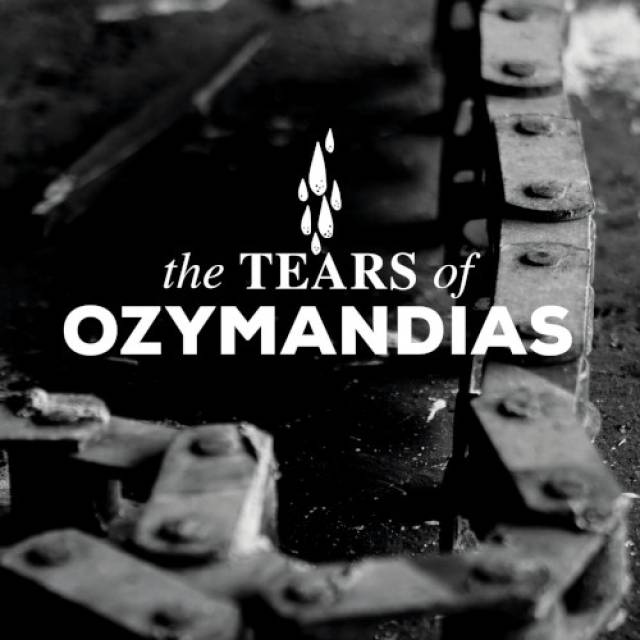 The Tears of Ozymandias is a two-piece band from Munich. They play a guitar-laden version of traditional post-punk and goth music, although substituting the Altamont ’69 vibes of the Sisters of Mercy for bleak influences from Pacific Northwest Punk of the late 80s on one hand, and a modicum of both Black-Metal and Shoegaze on the other.
Thematically the songs of the Tears of Ozymandias center around the various conditions and afflictions life in Kali Yuga brings about: “We’re shown over and over that human growth is a lie at worst and a myth at best. The way forward is from fire to ember.”
The band was formed by Benjamin Koehler and Benjamin Hoelzl in 2018, succeeding the erosion of their preceding musical endeavor “Path of Samsara”. While that band was meant to depict hell’s warm fire, the Tears of Ozymandias aims to extinguish all flames. But not without taking a thorough, yet unpleasant, look in the mirror first.
Bands to reference the Tears of Ozymandias by: The Wipers, The Smiths, Borghesia, The Cure, Ritual Howls, Wolves in the Throne Room and possibly countless other bands we did not think of.