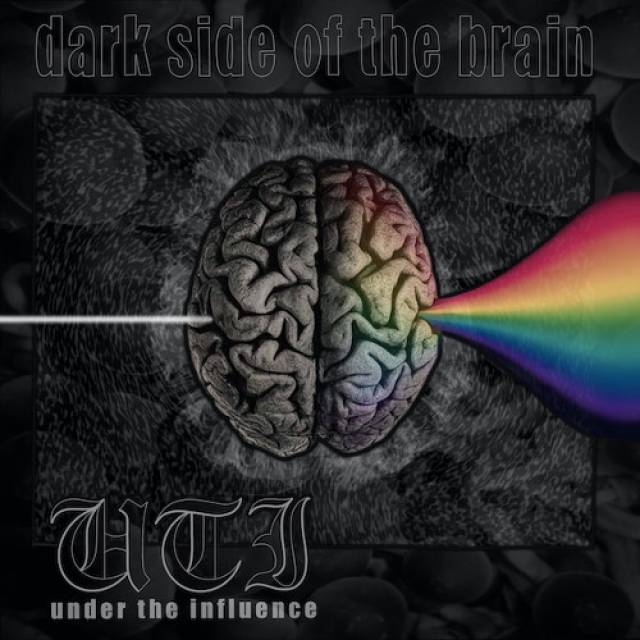 New album "Dark Side Of The Brain" out on the 19th of November!

Dark Side Of The Brain is a 9 track album from Wollongong’s punk/hardcore band UNDER THE INFLUENCE (UTI). It’s a follow up album to Exchange My Brain, which was released in April 2019. ‘Dark Side Of The Brain’ is jam packed with chaotic guitar riffs, mind blowing drum fills and beefy bass lines. It’s a heavy, fast, hard-hitting ball of mayhem.
Lyrically, the album hits hard on subjects such as overcoming personal struggles, addiction, narcissistic influences, toxicity, racism, and losing loved ones in a world gone mad. It’s a rollercoaster of emotions that will leave you thinking about the state of the world, the people around you and your own personal growth.
Under the Influence (UTI) are a four-piece punk band from Wollongong, Australia. Conceived in a Dapto high school around 1998 inspired by the sounds of Dead Kennedys / Circle Jerks / AFI style street punk.
20+ years, hundreds of gigs, a bunch of EPs and 3 full length albums later, UTI have progressed to a heavier punk/thrash/hardcore sound! The current members are Kin on vocals, Curci on guitar, Dan on drums and Lochy on bass.
With a tight electrifying live show Under the Influence (UTI) are a band not to be missed! 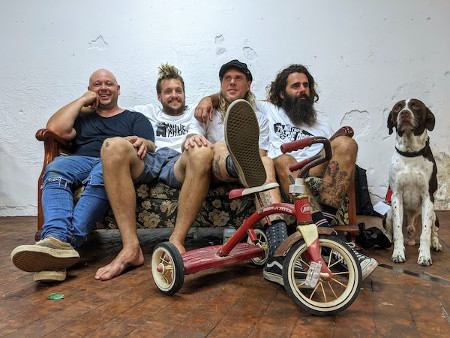