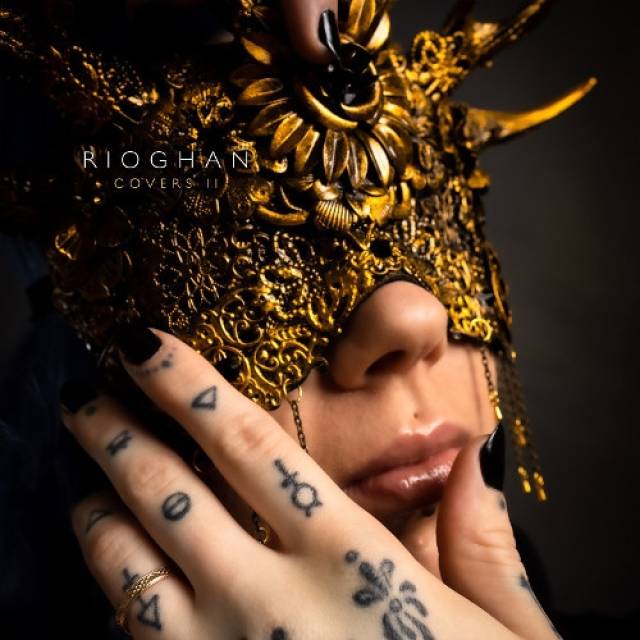 Rioghan comments EP tracks:
1. Chandelier (Sia Cover)
"We decided to make a bit more djenty version of Sia’s remarkable song Chandelier."
2. Lonely Tears In Chinatown (Modern Talking Cover)
"I have always loved Modern Talking and definitely wanted to cover one of their songs. Now I got the opportunity for that so here you’ll hear a little different take on the song."
3. Dirty Horizon (Skold Cover)
"When I heard this song for the first time from Skold’s new album, the chorus started to loop in my head, and during the night it had transformed into this acoustic version, so of course we had to take that in action."
All vocals by Rioghan. All instruments played and mixed by Teemu Liekkala (Red Eleven). Mastered by Svante Forsback / Chartmakers Oy.
Rioghan is a solo project performed by singer Rioghan Darcy. Rioghan was founded in 2019 and is based on Lapua, Finland. Rooted deeply in both gothic and progressive metal scenes, she sure should bring something interesting on the table. She started off in 2010 as a poetry and lyric writer, but in 2019 she finally wanted to add some more to the mix and decided to fleshen up some of her words with music. She teamed up with a few skilled songwriters and together they came up with a 4 song EP “Blackened Sky” which was released earlier in 2021 via Inverse Records. Yet unnamed debut album is set to be released in 2022. 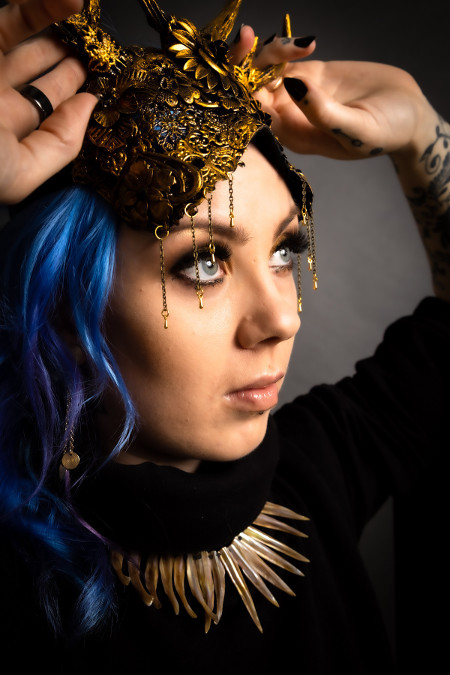