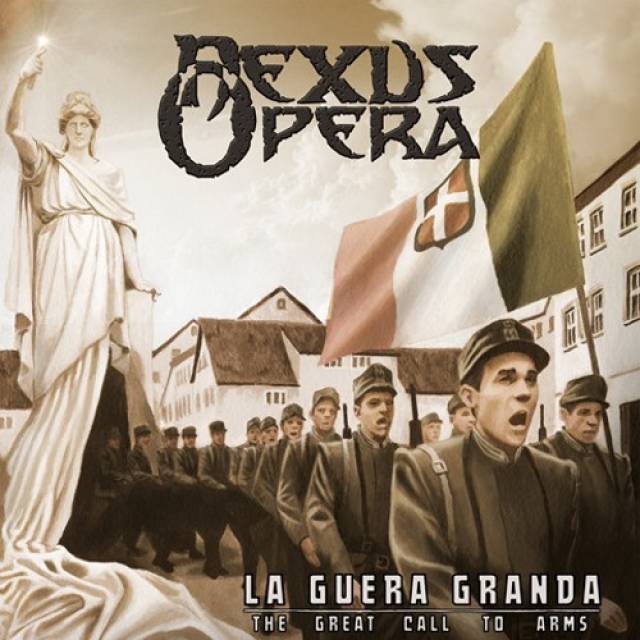 Telling stories about the two World Wars and molding them into songs. This is what Nexus Opera do, a moniker that reflects the musical bridge between past, present and future that the band creates. The sour tales that it sets to music serve as a reminder of our past and a warning for the future. Nexus Opera was established in Rome in 2003, founded by Marco and Alessandro, two guitar players with a passion for Heavy and Power Metal. Their first songs and shows date back to this period, but some line-up changes and a long period of inactivity led their debut album, ‘Tales from WWII’, to only see life in 2004. The album is a recollection of well-known and forgotten events that occurred during the biggest conflict in Human history. ‘Tales from WWII’, a self-produced power metal album with classical grain, gets both good reviews and criticism, gives the band the chance to spread its name in the underground scene and allows it to play a series of shows like the ones as opening act for Edu Falaschi and at the Metal 4 Kids United festival. During the centenary of the First World War outbreak, Nexus Opera started writing the material for a new chapter. It will take more years and lineup changes than expected to complete the making of their second album, 'La Guera Granda (The Great Call to Arms)' which now, in 2020, is ready to be released. Once again it is a concept album, this time regarding protagonists and events of the Austro-Italian front during the Great War, the huge tragedy that marked the end of an era and of the Great Empires. Compared to the first release, this is a step forward both on a musical level, with some symphonic and female vocal inserts and epic choirs, and on the lyrics side with the concept focused on the war events that involved the Kingdom of Italy starting from its entry in the war on 24th of May 1915, retelling the battles, epic deeds, retreats and tragedies that led to the final victory of November 4th 1918. 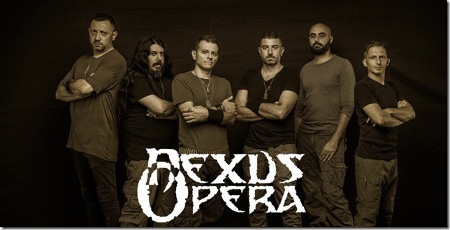