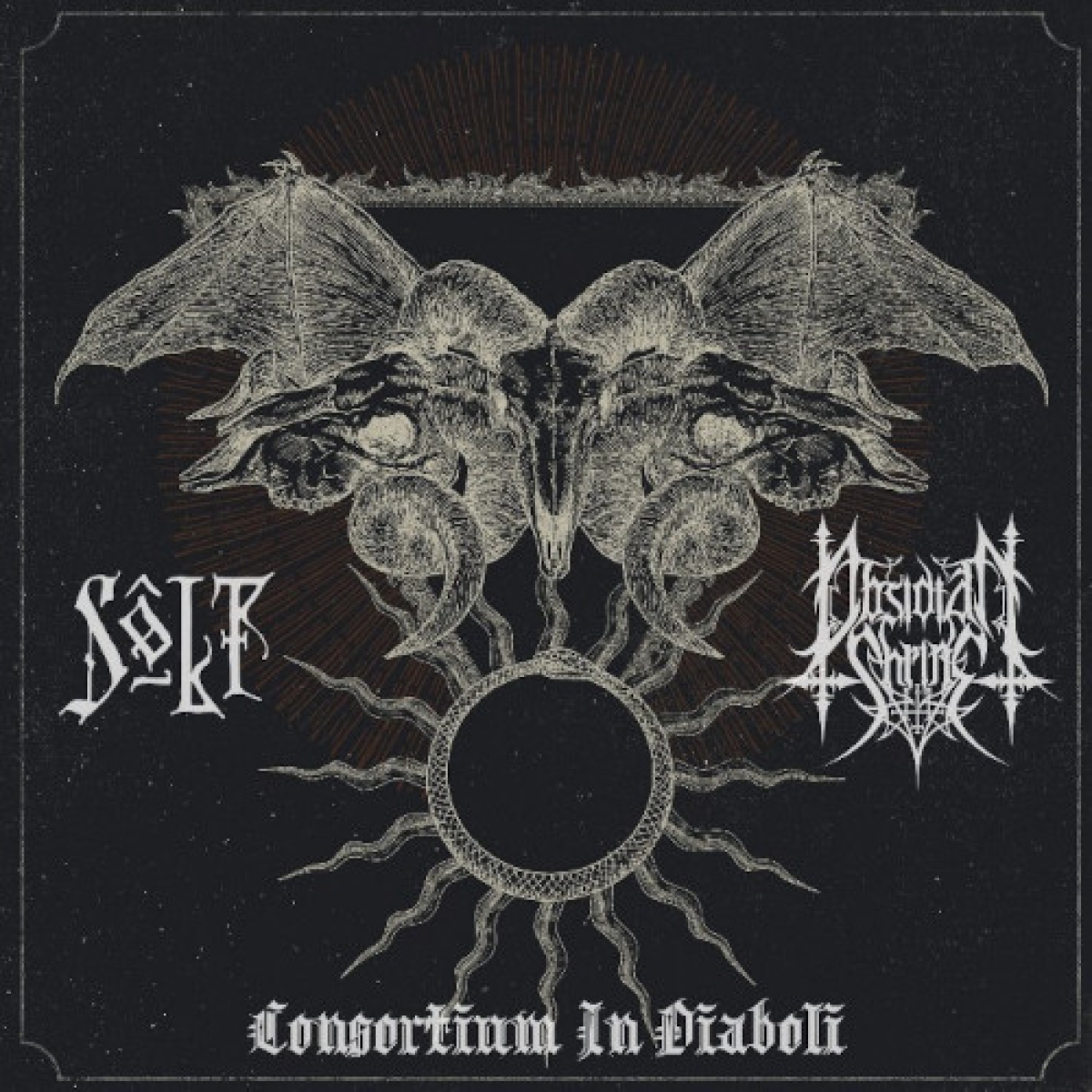 Debut album “Blessed By The Light Of A Thousand Star” out on November 26th!

With "Blessed By The Light Of A Thousand Stars", the German black metallers SERVANT present an impressive and incredibly mature debut album, which stylistically undoubtedly stands on the shoulders of the great Scandinavian black metal bands. The band uses the full range of stylistic means available in the genre and does also not renounce bombastic passages with choirs, keyboards and orchestral support, as well as parts that are deliberately kept raw and "monotonous".
Contentwise the 9 tracks are not only inspired by modern Satanism, but also by the human emotional world and the longings associated with it. The longing for death, the desire for transience, elevation of the self, as well as the search for the meaning of life with the help of various religious and occult teachings are just a few examples to describe the approach of the lyrical part.
The opulent work was recorded and produced by band mastermind Farago himself, while the sound was given the finishing touches by Guano Apes drummer Dennis Poschatta during mastering at the Katzbach Studio in Gottingen.