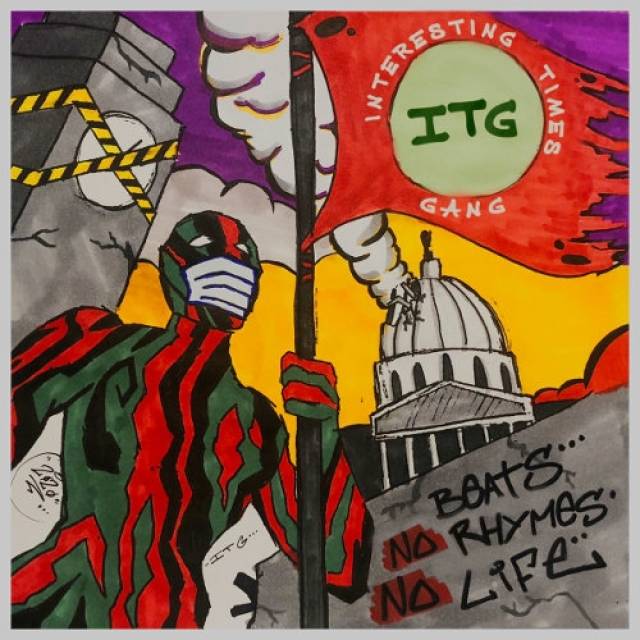 New album "Beats, No Rhymes, No Life" out on October 15th!

Pax Aeternum presents Beats, No Rhymes, No Life, the dynamic new album from INTERESTING TIMES GANG – the solo project of Kowloon Walled City’s Ian Miller.
Over the course of the past thirty years, Ian Miller has provided bass for bands in nearly every corner of the heavy music universe. As part of acts like Kowloon Walled City, Puig Destroyer, Strangelight, and many others, he’s shown a rare degree of versatility that’s underscored by his work as INTERESTING TIMES GANG. Originally an outlet for interests that lay outside of his work in heavier, more aggressive music - with a particular emphasis on long-distance collaboration - Miller has self-released several albums featuring songs that often dart back and forth between styles as if each was a well-crafted mixtape.
Beats, No Rhymes, No Life, his upcoming release on Pax Aeternum, epitomizes his approach. As accessible as it is experimental, as danceable as it is dystopian, the album synthesizes dub, funk, industrial, ambient, and hip-hop components into a diverse yet conceptually cohesive whole that calls to mind a more contemporary take on Consolidated, Meat Beat Manifesto, and Material. Fully performed, recorded, and mixed by Ian Miller, with additional contributions from Graham Scala – his collaborator in dub techno duo Collapse Culture – as well as Tron Jovi of Milwaukee hip hop duo Guerilla Ghost, Miller’s ability to curate like-minded guests parallels his ability to combine disparate influences into a seamless whole. The album is completed with cover art by Kai Miller and photography by john jr.
Miller divulges, "I've been obsessed with making beats since I first heard Public Enemy. I bought an Alesis HR-16, then an MPC 2000, and then moved everything onto the computer when that became feasible." 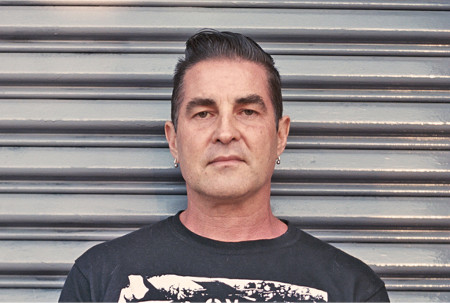