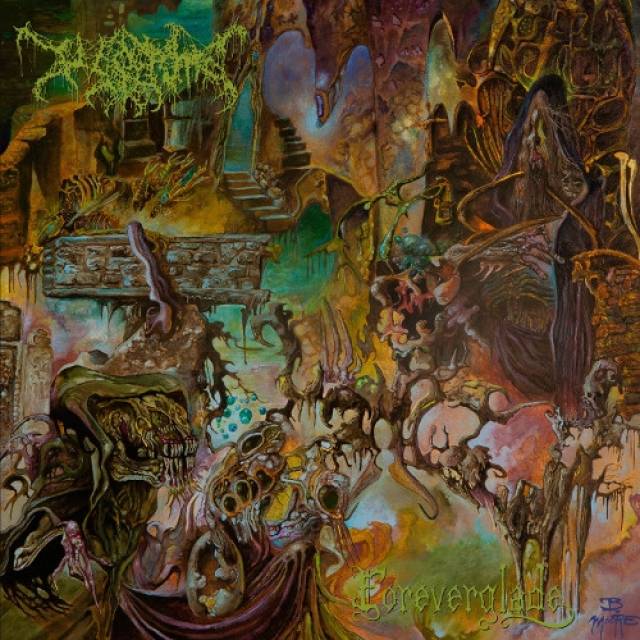 Burrowing through the mire of the endless Floridian swamps like an arcane travesty of nature, the shadow-bound entity more commonly known only as WORM present "Foreverglade", a strange amalgam of things that ooze, things that crawl and some things that remain still for centuries before crumbling back into the dust and dirt unobserved by mortal eyes.
Utterly ambitious while being steeped in the ancient practices of tradition and ritual observance, on "Foreverglade" WORM finds its truest incarnation, where the catacombs of funereal and oppressively heavy Death Doom are further thrown open, letting drift out the lurking obscurity of Black Metal’s cemetery stench. And yet an adept virtuosity and ghostly ethereality invokes the grim dark beauty of the swamps as much as the veiled creeping horrors.
What’s certain is "Foreverglade" is suffocatingly heavy, filled with shimmering gloomy atmosphere and a reeking foul humidity that superbly embodies the mysteries and monstrosities of the murk. To that end WORM reach a new apex of creative sorcery while signaling it has only begun to unleash what lies beneath the mists. 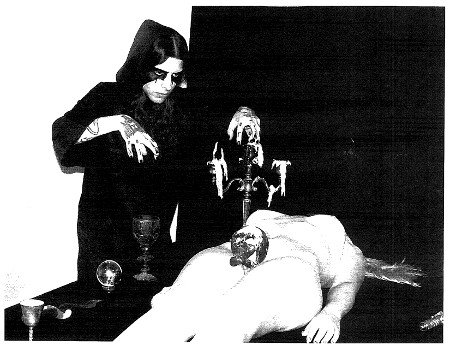