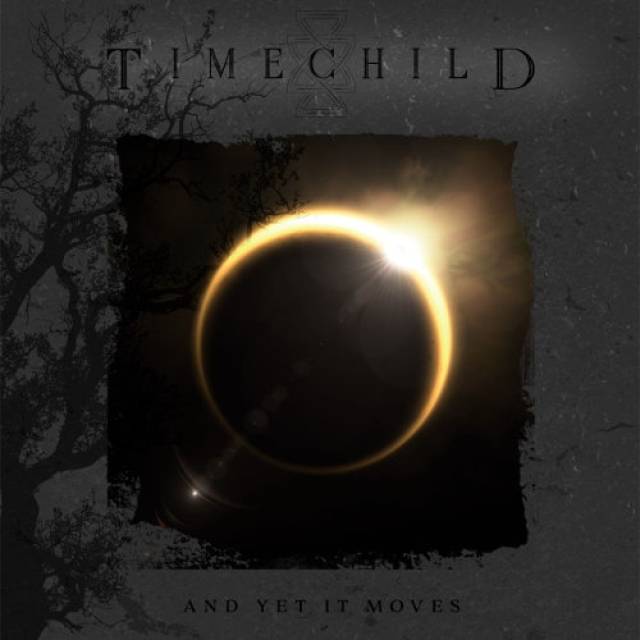 Debut album, "And Yet It Moves", out on November 12th!

TIMECHILD is massive and organic heavy rock from Copenhagen, Denmark. The band's soundscape is made up of a powerful and present lead vocal, characteristic twin guitars and atmospheric vocal harmonies, which together create their unique Scandinavian expression.
Timechild was formed in 2020 by four seasoned musicians from different corners of Denmark. With extensive past experience in a number of former and existing Danish rock and metal bands, the members had already crossed paths on both Danish and international stages. When the opportunity arose, they decided to unite their musical experiences and visions and created Timechild.
The debut album was written and recorded during the worldwide Covid-19 pandemic, which paralysed the Danish and international music industry. However, this silence gave the band time to jointly develop their common sound and expression. The vision from the start was to show how heavy rock can continue to challenge and surprise audiences even in 2021. Although the foundation of the band's sound universe is clearly laid by the rock giants of the past, Timechild's inspiration is drawn from across both time and genres. The opportunity to dive into the music history of past decades, and through this define one's own sound, is one of the greatest privileges that today's musicians have at their disposal. We can learn from the past without being backward-looking or unoriginal and we can be relevant and innovative without having to define a new genre.
This same mindset also applies to Timechild's lyrics. The title of the upcoming debut album "And Yet It Moves" is, according to legend, the last phrase uttered by physicist and philosopher Galileo Galilei after the Vatican forced him to recant his scientific belief, that the Earth moves around the sun and not the other way around. It is precisely this human search for the purpose of our own existence and the struggle to elevate ourselves above the laws of nature, that are recurring themes in the album's textual universe.
The record is produced, mixed and mastered by Soren Andersen (Glenn Hughes, Jesper Binzer, Thundermother, Marco Mendoza, Artillery). With his vast experience in the genre, both as a producer and musician, Soren was a natural choice when the band's songs were to be immortalised. The result is nine songs that show the band's broad dynamic range. From quiet, dark and melodic passages to over-marching twin guitars and energetic heavy rock. With "And Yet it Moves", Timechild is ready to wow audiences with their expression of heavy rock anno 2021. 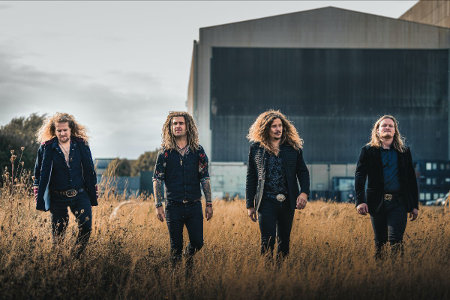