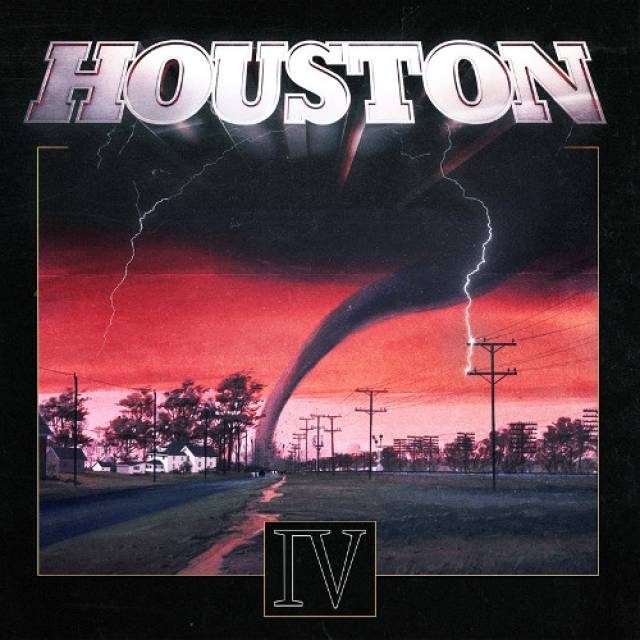 "IV" was produced under the direction of former member and AOR guru Ricky Delin, who also co-wrote with the band.
“It felt good to have Ricky back behind the wheel on this album. He is an incredible songwriter and we all know the great work he’s done on our previous albums. This is the Houston album above all others,” says singer Hank Erix.“We’re truly excited about the new music on "Houston IV". We knew right from the start that we wanted to go back to our roots and make a classic AOR sounding album again. After all, this was the sound that put us on the map in the first place and what we do best. Sonically, this album is the more refined sibling to our first two albums. We’ve had a decade to grow as songwriters, musicians, and most importantly as a band and I think this really shows,” adds Carl Hammar, the band’s guitarist.
"This album and the songs are one big homage to our favourite AOR heroes such as Survivor, Foreigner and Journey, but also influences from John O/Banion, Meatloaf, John Farnham, and many more. We wanted to make a great AOR album and make it big, fresh, and truly bombastic. And if you want to make a bombastic AOR album, Ricky Delin is the go to producer. Ricky, who played a big part in creating the Houston sound on our first albums, was as excited as us about the idea of working together again and jumped at the opportunity,” continues Carl.
Houston released their self-titled debut album in 2010 and landed at number one on Classic Rock Magazine’s AOR chart that year, beating out some stiff competition. The band then went on to play the festival circuit with appearances at Sweden Rock, Download Festival (UK), and Rock of Ages (Germany), as well as touring the UK with Swedish sleaze rockers Crashdiet. Houston’s second album, “Relaunch” featured a cover song called ‘Runaway’ that became the soundtrack to Red Bull’s own Danny MacAskill’s Extreme BMX video ‘Imaginate’ which has almost 100 million views on YouTube and over 1.3 million plays on Spotify and counting.
Fans can look forward to another classic AOR masterpiece from these Swedish masters with the release of "Houston IV”. 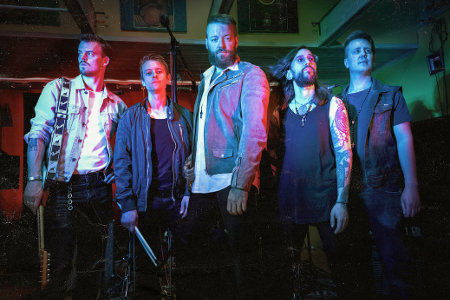 More in this category: « DEIMLER TEL / AGE OF THE WOL »