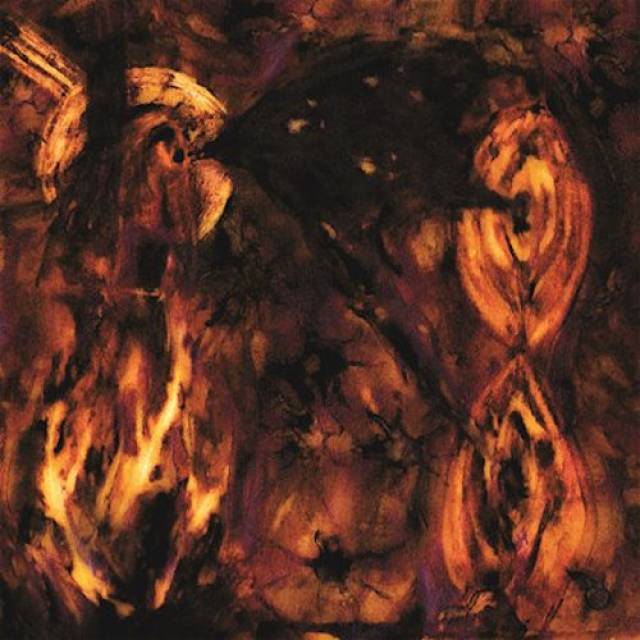 Debut album "Negation Of Delirium" out on October 15th!

In 2016, out of the void inconspicuously tumbled a vortex of dread decibels. Bearing the moniker SORGUINAZIA, the power-duo's first recorded work was a limited-edition tape EP that soon bore successive editions across a number of formats. Of them, IRON BONEHEAD released Sorguinazia on CD later on in 2017 and then on 12" vinyl in early 2018. And for good reason: SORGUINAZIA are shamanistic butchers of pseudo-occult intellectualism, purveying pure cannibalistic black metal with preternatural fire. They may've hailed from Canada, but by all measures, their sound was otherworldly to the extreme, both primitively primordial and exceedingly nuanced. Sorguinazia was the sound of all colors being absorbed and spit back out, mangled and malign.
While a full-length work was promised not long after the release of that first EP, years of tension and unease followed, which perfectly suited SORGUINAZIA's sense of the unpredictable and unorthodox. At long last, their debut album arrives: Negation of Delirium. Almost too perfectly titled, SORGUINAZIA's first full-length work warps deliriums of all sorts - mental, physical, cosmic, even sexual - and negates them all the same. It's very much in line with what the duo of Xolaryxis and Axczor presented before, but arguably in more brittle form here. Indeed, this almost-deliberate desiccation takes their ghoulish 'n' ghastly black metal to uncomfortable realms of sensory experience, that previously wobbly balance between beyond-the-shade mysticism and soul-flaying insanity now upended, and we are but below to witness its unsettling fallout. Put another way, this soundpool of gibbering, horrendous "notes" that somehow coalesce into rude yet strangely alluring shapes is faintly recognizable as being performed by humans, but the sonic-unto-spiritual dislocation is so strong that it thusly transports the listener far beyond the realm of man. Is there a return?
Or, more pithily, imagine a pile of old tapes from the crude-yet-aristocratic Concilium collective left to rot in a sewer... Or, just simply, this is truly the Negation of Delirium. SORGUINAZIA offer no return. 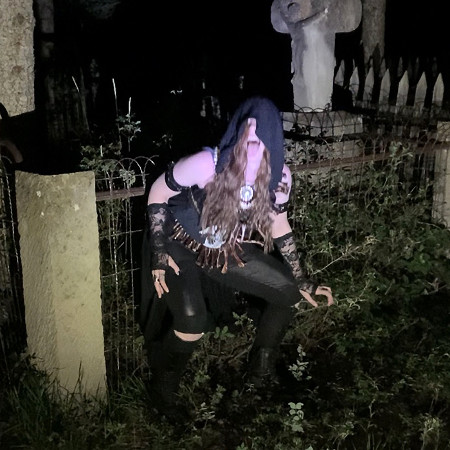 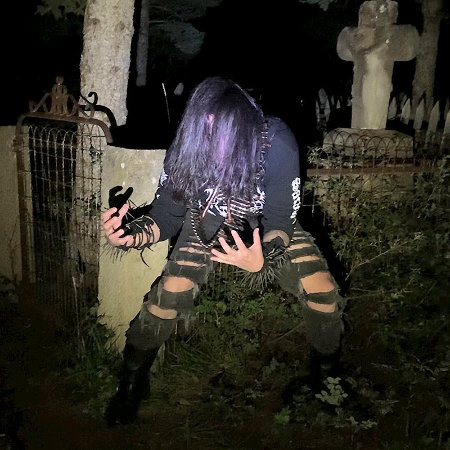