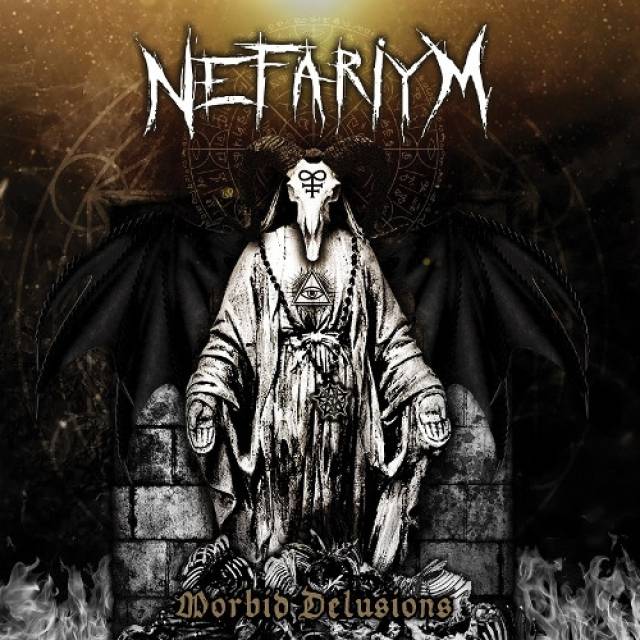 Nefariym formed in Melbourne, Australia in 2019 by Mark Kelson & Richie Poate, both of the melodic doom band The Eternal. What started as an idea to pay homage to the golden era of early 90’s death metal formed in a fully fledged band and the crushing album ‘Morbid Delusions’ was forged.
With heavy chainsaw like gritty guitars and the unrelenting brutality of songs like ‘Succubus’ and the sludgy groove of tracks like ‘Tearing The Flesh From The Bone’, this debut from Nefarium not only showcases a love of old school death metal, but brings it into new levels of darkness with a modern in your face production.
The album closes with a tribute to Celtic Frost in the form of a driving rendition of the classic track ‘Circle Of The Tyrants’. If you like your death metal fast, straight to the point with moments of filthy doom ridden sludge, ‘Morbid Delusions’ will pound you into submission from start to finish. 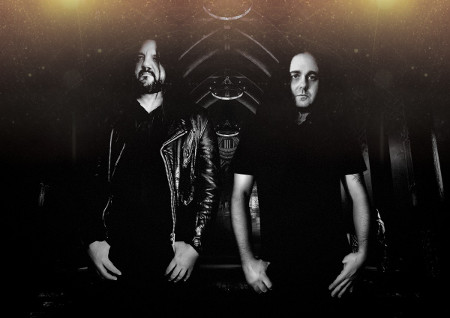 More in this category: « PHANTASMAGORE SEIMS »