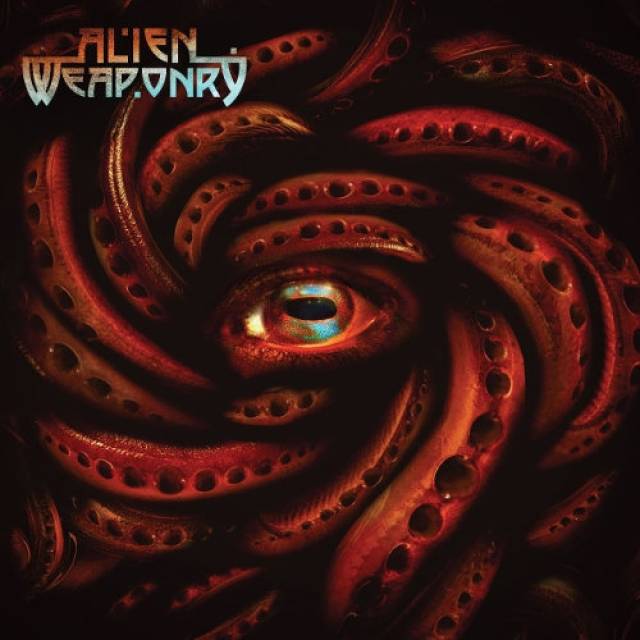 ALIEN WEAPONRY are poised to dominate with Tangaroa. The album coalesces the band’s growing maturation with an undisturbed songwriting process, resulting in their most inspired, honest and informed material yet. Tangaroa is immersed in important historical accounts and cultural heritage of the Maori people – in addition to lyrics written in te reo Maori, many tracks feature traditional instruments, called taonga puoro, providing the tracks their own warrior-like attitude. Rhythmic, dynamic album opener “Titokowaru” begins with determined rowing chants and depicts the tale of a famous war chief that challenged the colonial government in New Zealand and led a rebel army, backed by quick riffage and driving drums. Following standout “Hatupatu”, inspired by the harrowing, legendary tale of a de Jong ancestor facing off with a witch, is carried by frenzied guitars, spirited chanting and tribal-like percussion. While ALIEN WEAPONRY sourced inspiration from their culture and environmental surroundings while writing most of Tangaroa, the band also looked inward – drawing vision for other portions of the album from within. The album dives into some of their most effecting personal experiences, with English-language songs like the pensive “Unforgiving”.
Accented by personal touches like its entrancing album art originally conceptualized from drawings by Lewis de Jong, Tangaroa is a massive next step for a band on the rise, encompassing all of the elements that make ALIEN WEAPONRY heavy metal’s most authentic rising stars. 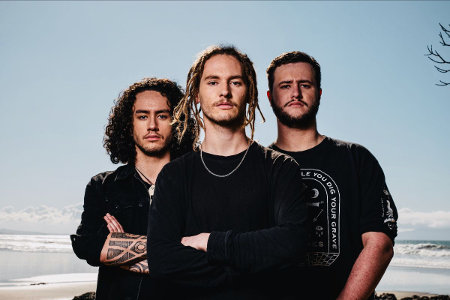 More in this category: « DEMOLIZER ULVER »