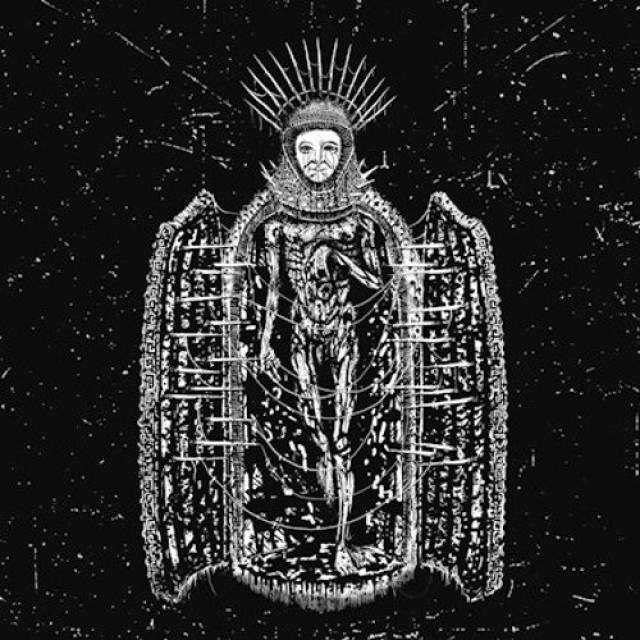 Debut album, "Glory Through Savagery", out on October 1st!

Although MALGOTH burst from the void in late 2020 with their debut EP, Primordial Dawn, on Bandcamp, it wasn't until IRON BONEHEAD's physical release of it in June 2021 when the name began to take hold and strike fear and confusion in those who heard the Canadian trio's righteous abomination of war metal aesthetics. Both incredibly uncompromising and unorthodox in equal measure, Primordial Dawn presented audial chaos that had one steel-toed boot planted in strident traditionalism and other in fuck-off-eternally rule-breaking, bringing to mind Canada's long tradition of war metal savants like Lust, Rites of Thy Degringolade, Ouroboros, NECROHOLOCAUST, and Tumult and, of course, the pioneers themselves - fucking Blasphemy.
Not content to assault the listener with "only" 17 minutes of sonic decimation that was their first EP, MALGOTH return with an even-more-flagrant disregard for comfort and acclimation in their aptly titled debut full-length, Glory Through Savagery. The title really says it all: Glory Through Savagery is an infinitely bursting fount of feral frequencies and distorted delirium, ravaging body and mind, sanity and safety, through 10 attacking hymns of desolation. Where that debut EP utilized two vocalists to thrilling effect, here in full-length form, MALGOTH mangle expectations by sending those vocalists screaming and bellowing from nearly every direction; truly, with the impossibly doubled low-end rumble and cutting-concrete riffing, Glory Through Savagery becomes a kaleidoscopic experience, a fever dream of war metal turned absolutely inside out. Within, vomits of blackgrind or even goregrind are minced and muscled up, shat out with an ultraviolence that's simply stunning. Because there's really no other option when facing the album's 41 minutes: be stunned, or face whiteout/blackout oblivion.
So many bands flex that they're "war metal kommand" bros, but few have the vitriolic resolve to go all in and beyond the subgenre's neutering conservatism. MALGOTH stand cold and alone, authentically hailing Glory Through Savagery: HOW FAR WILL YOU GO? 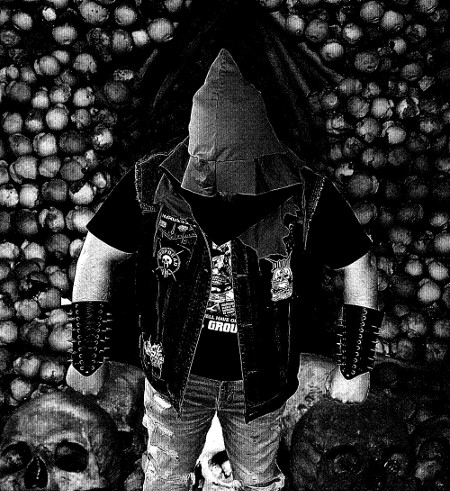 More in this category: « SON OF SAM DANIELLE MAZZA »