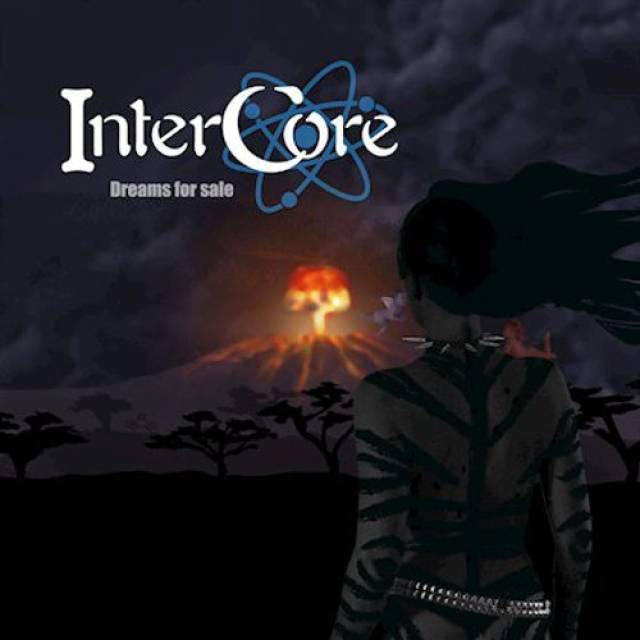 Debut album "Dreams For Sale" out on September 17th!

Guitarist, songwriter and producer Raimo Rommedahl (ex COUSIN BILL) and singer/guitarist Jesper Max (ex FRAISE) were touring musicians who met in early 2014. They shared a deep desire for making their own music, and a dream of building their own professional studio. The result was the opening of premium Rockstone studio in 2016.
While studying sound engineering they started to record what would become INTERCORE’s first album. In order to complete it they brought in session drummer Thomas “Shuffle” Persson (ex HIGHLANDER) to lay down the basics and who laster agreed to become a steady member of the band. After a series of testing bass players they fell in love for Robert Fallqvist's impressive skills and the group’s line-up was completed!
Raimo Rommedahl wrote most of the tunes and Jesper completed the lyrics and melodies to suit his voice. The album was recorded over a span of 4 years as the songs grew into something ever greater.
INTERCORE’s mission is to spread the great heavy metal music of the 80’s and 90’s. Bands like Scorpions, Thin Lizzy and Europe are major influences.
The band members all grew up on the west coast of Sweden close to Gothenburg which is widely known for its metal scene. With strong melodies, pounding drums and screaming guitars, INTERCORE hope to remind you of the golden age of metal music, where the inner core was made of great songs and melodies.
The album “Dreams For Sale” was recorded, mixed and produced by Raimo Rommedahl and Jesper Max in Rockstone studios in the Gothenburg-area and mastered by Henrik Heinrich at Nevo Mastering in Sweden. Band logo by Merja Niklasson, album cover designed by artist Elsa Eliasson Hallstrom. 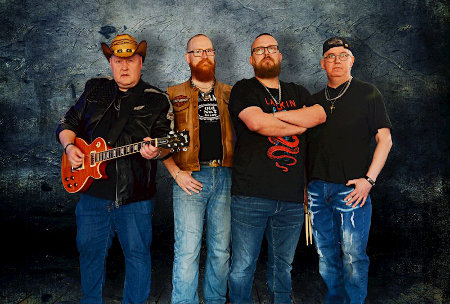 More in this category: « THE OSIRIS CLUB GLEMT »