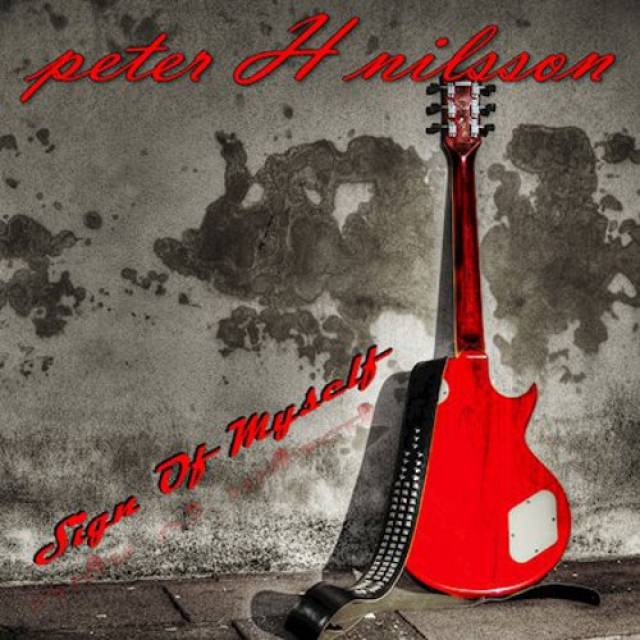 New album "Sign Of Myself" out on September 10th!

After the successful debut ”Little American Dream” in 2018-2019, Peter H. Nilsson once again teamed up with singer Chris Biano from Nashville, Tennessee and bass player Patrik Adiels from Gothenburg to record the new album ”Sign of Myself” on which the 1980’s once again meet with the 2020’s. Even though Nilsson’s main instrument is the guitar, the songs are more important than single and dominant instruments. Just like the previous album, “Sign Of Myself” is a collaboration with musicians from Europe and The United States, with Nilsson as the musical composer and leader.
The new drummer Darrell Nutt from Southwest Florida has been a session drummer, producer and mixing engineer for over 25 years and recorded or performed with members of Steely Dan, AC/DC, Goo Goo Dolls, YES, The Moody Blues, Bad Company, John Waite and Parliament Funkadelic. In the 1990s, Nutt has toured internationally with country music artists and appeared on National TV shows. Nilsson also got in touch with the horn session group Blasemafian ( i.e. Mafia Horns) from Oslo, Norway. Blasemafian was formed in 2016. Since then, the group has worked as support musicians in several TV productions, and they have collaborated with artists such as Marcus & Martinus, Madcon, Cezinando and Angelina Jordan. During the late 2010s, the trio began working to establish themselves as independent artists. And were one of the finalists in the 2021 Norwegian Eurovision Song Contest. Nilsson and Blasemafian exchanged ideas and arrangements for the title song “Sign Of Myself”. In early March 2021 the whole horn section was tracked in Oslo.
Nilsson also invited his long-time friend Antonio Moralesto join him on keyboards on some of the songs. He was the keyboard player for the Spanish group Los Brisk in the 60s and 70s. Nilsson and Morales also wrote the instrumental Higher Ground together at Nilsson’s studio.
All songs are written by Peter H Nilsson and Chris Biano except Higher Ground written by Peter H Nilsson and Antonio Morales. 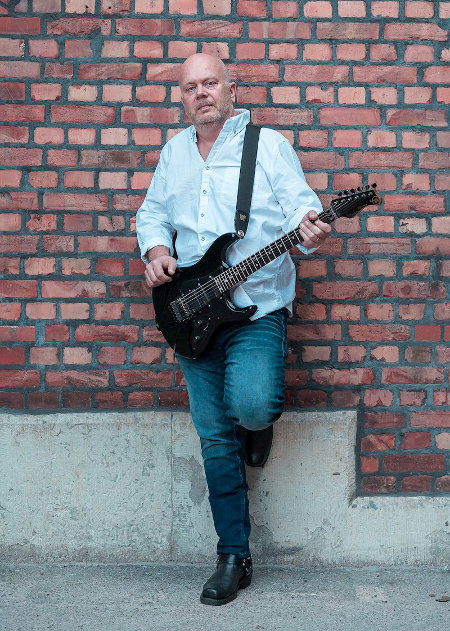 More in this category: « M.ILL.ION NEWMAN »