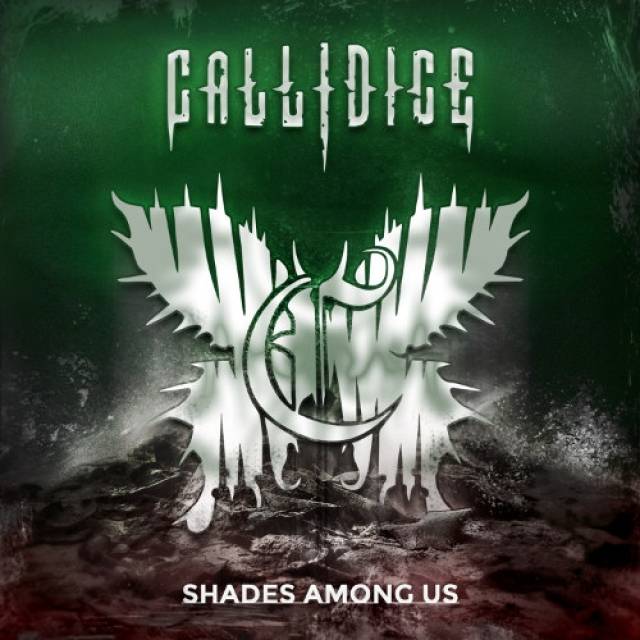 New EP "Shades Among Us" out now!

Callidice’s EP Shades Among Us paints a dystopian world dominated by despot rulers. Citizens have become puppets, and their rights and opportunities are constantly deprived. Dissatisfaction starts to build the tension up beneith the surface. The story reflects the global situation of the modern world, criticizing its positions of power.
Callidice is a metal band from Jyvaskyla, Finland. Formed in the late 2014 by a group of five friends, enjoying various styles of metal music. This resulted in a sound of unique, yet familiar tones of melodic death metal mixed with elements of industrial metal. After the release of their debut album Anthem for Resistance (2018), the group embarked to conquer stages all over Finland. After many gigs together, their lead vocalist decided to part ways with the band in late 2019. Callidice started seeking for a new singer and did not have to look far, as in the beginning of 2020, the position was filled. Inspired by their new sound, the group started working on new material which resulted in a three song EP, to be released in all its glory by late Spring 2021. 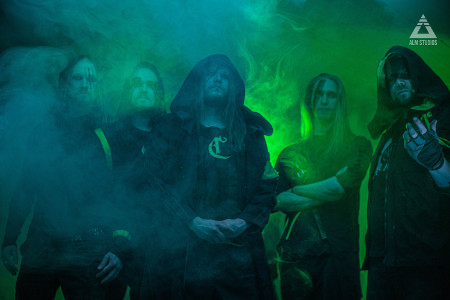