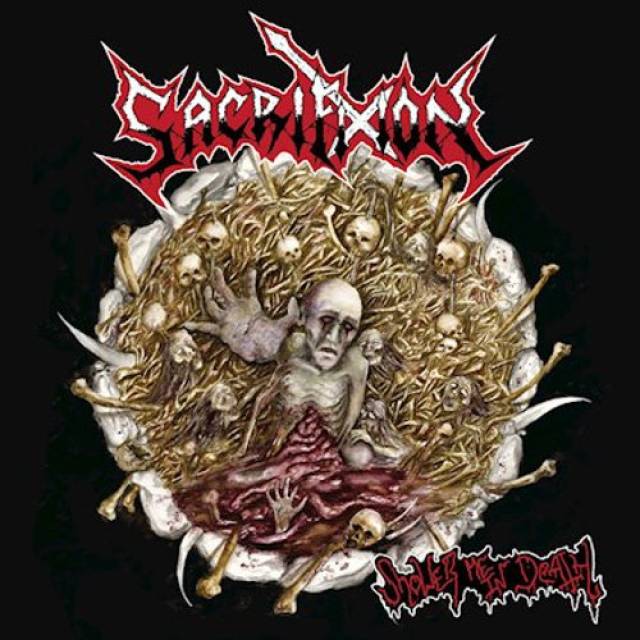 Although brand-new in name, SACRIFIXION feature veterans of the German metal underground - among them, ex-Cruel Force vocalist Carnivore and the ever-prolific Avenger (Nocturnal, Front Beast, Szarlem et. al.). As expected, the power-trio's first recording is a vicious, uncompromising nuclear warhead of ancient deathrash energies. Bearing the all-too-fitting title Shower Me in Death, SACRIFIXION's attack bristles with the billowing violence of '80s South America and Germany alike and even earliest Exodus, Death, and Dark Angel. Still, the four songs comprising Shower Me in Death show their own unique shades of exquisite Metal of Death, raw and nearly out of control and somehow supremely haunting. It's a sound that's lurking in the dungeons of the mid-'80s and the present simultaneously, for SACRIFIXION are very much here and NOW - and this is but the start, for a full-length is already in the works. BEWARE! 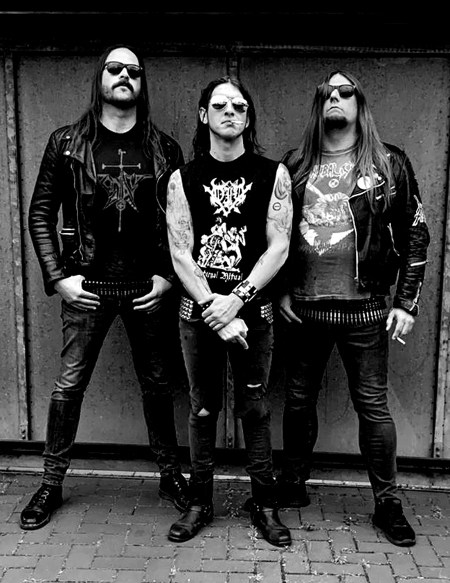