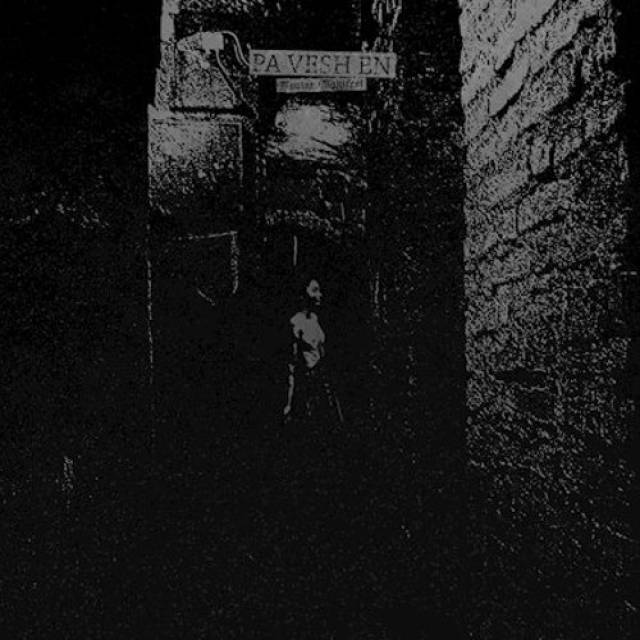 In less than five years, the mysterious Belarusian entity known as PA VESH EN has built a formidable discography, all under the aegis of IRON BONEHEAD. From the earliest demo tapes to two long-form works as well as last year's well-received Burial mini-album, PA VESH EN has emphatically embodied the sound of total and utter emptiness. "Black metal" in definition, sure, but the sonorities lurking above and below their vast murk often elude easy description, if not easy digestion altogether: you don't so much "experience" PA VESH EN as suffer the sonic consequences.
And whereas the Belarusian loner has so far explored fringe elements of DSBM, with Maniac Manifest does PA VESH EN exhibit a startling violence that opens up yet more possibilities in the band's characteristic chasm of uncomfort. As suggested by the title itself, Maniac Manifest immediately charges forward with a far-more-Alpha surge than before; while not more conventionally "metal," PA VESH EN here at least give diehards something halfway more headbanging. But all-consuming/all-nullifying violence is the order of the day here, as the band's swirling sound of yore gets an uptick in energy as well as increasingly better production - still raw and bleeding, but more ably capturing the reverberating undercurrents that take on a(n undead) life of their own. Gooey-thick yet ghostly, Maniac Manifest smothers the senses into a quickly moving state of inertia-unto-oblivion; in short, PA VESH EN paralyze you no matter the tempo. Throughout, though, an aching-yet-subtle shroud of shattered melody hangs, providing a perverse disconnect from the slipstream at hand.
Life is hard, and it usually only gets worse. PA VESH EN encapsulate this experience with pulse-threatening delirium with Maniac Manifest. 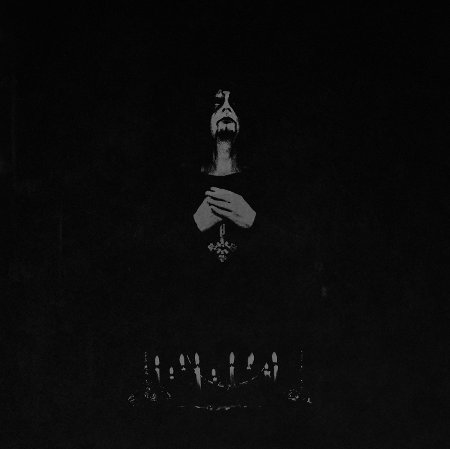 More in this category: « PLANT MY BONES FAMISHGOD »