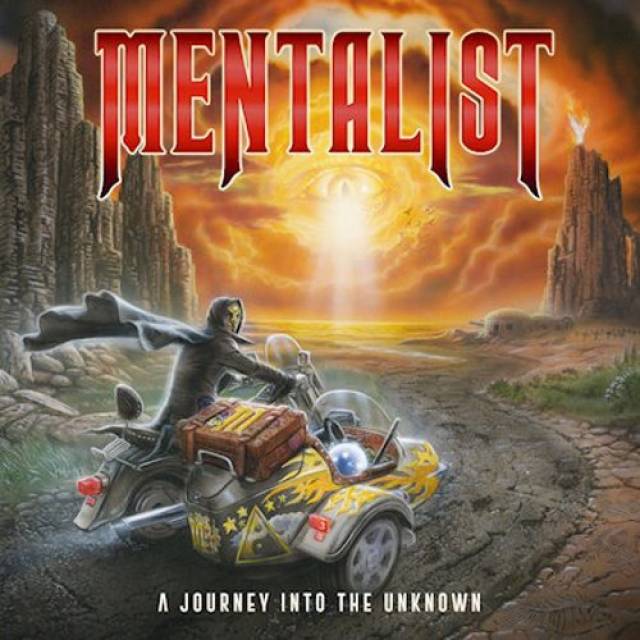 New album "A Journey Into The Unknown" out on August 20th!

MENTALIST is a Melodic Metal band from Saarbrucken, Germany that was founded in 2018. The group consists of Peter Moog (guitars), Thomen Stauch (drums, ex BLIND GUARDIAN), Kai Stringer (guitars, ex STARCHILD) and Swedish singer extraordinaire Rob Lundgren on vocals.
After the highly successful debut release “Freedom Of Speech” in 2020, the group now returns with its sophomore release “A Journey Into The Unknown”. Just like the predecessor, this new opus puts a strong focus onto huge guitar melodies and vocals lines amongst others. MENTALIST’s influences from the genre’s greats such as Iron Maiden, Helloween and Blind Guardian still shine through – but they formed their own identity.
Oliver Palotai (Kamelot; keyboards on all tracks) and Mike LePond (Symphony X, bass on all tracks) together with singer Henning Basse (Metalium, Firewind; backing vocals on most tracks, plus a duet on "Live Forever") all appear as guests on this record.
“A Journey Into The Unknown” again also showcases an incredible artwork designed by Andreas Marschall (Blind Guardian, Running Wild) – starring the band’s mascot, the Mentalist. The Mentalist continues his journey as recurring element in the group’s artwork and during their live shows with visual effects.
Mix & mastering this time was handled by Jacob Hansen (Volbeat, Amaranthe, Pretty Maids etc.). 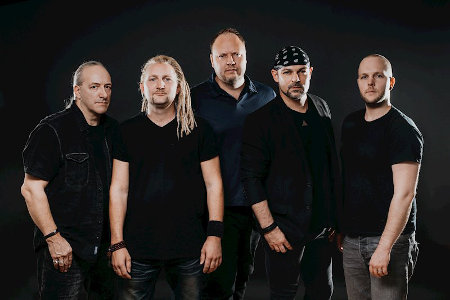 More in this category: « VANTA HELLGRIMM »