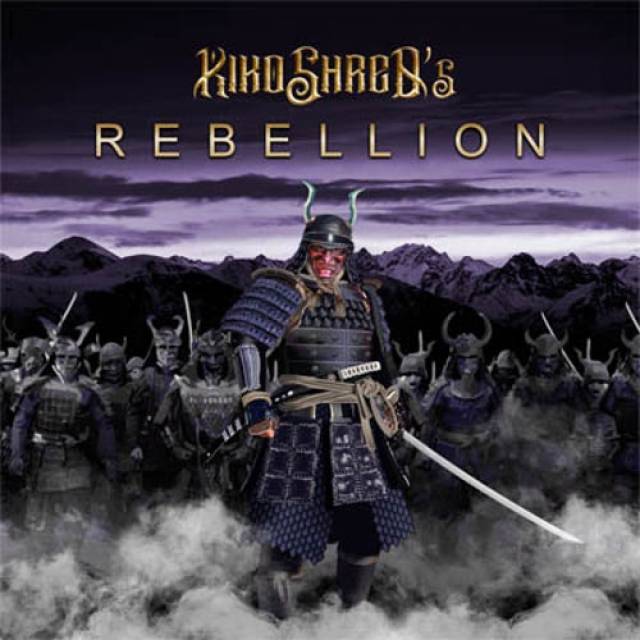 Kiko Shred's Rebellion is a Brazilian band led by mastermind Kiko Shred, who released their latest, self-titled album on CD in their homeland at the beginning of the year.
Twenty-two years after Kiko Shred started playing guitar and played in various bands, he released his first solo work in 2015. In the past, he played with Tim "Ripper" Owens, Michael Vescera and Leather Leone, among others, but Kiko Shred's Rebellion was and is still especially important to him. Ed Galdin is responsible for the vocals on the new album, Will Costa (bass) and Lucas Taliari Miranda (drums) have been touring South America with him for several years. Last but not least, you can hear Doogie White as special guest.
This quartet is now responsible for the latest work "Kiko Shred's Rebellion". Musically, the band moves on the melodic paths of Heavy / Power Metal. Metal fans who are into HELLOWEEN and IRON MAIDEN, but are also classically oriented towards DIO, can look forward to the new PURE STEEL release. 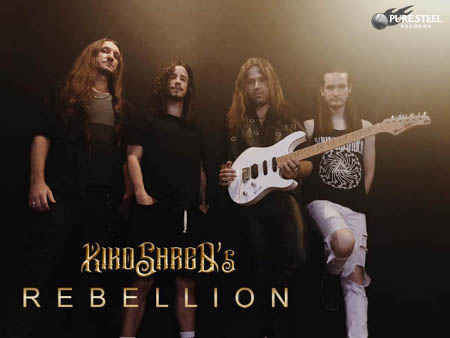 More in this category: « MARCH IN ARMS FORGETTING THE MEMORIES »