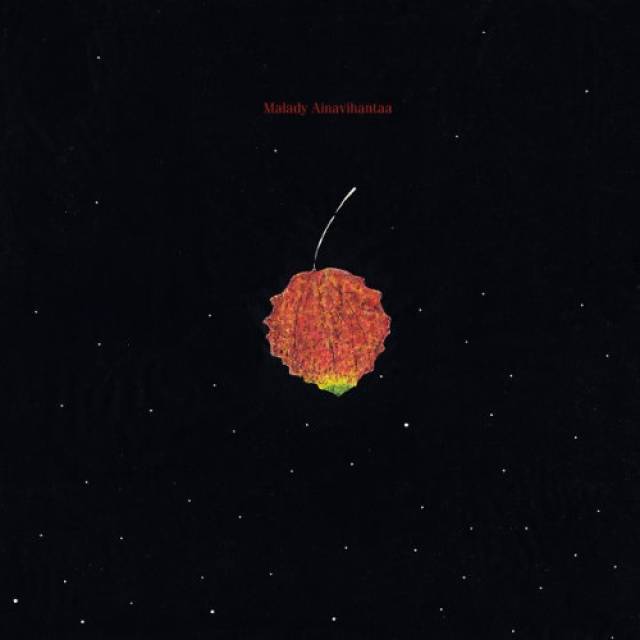 Malady, perhaps the finest current torchbearers of the Finnish Progressive Rock tradition, are set to release their third album. Performing in their native Finnish language, Malady have already managed to acquire international cult following with their earlier albums Malady (2015) and Toinen toista (2018).
The new album on one hand continues in the same bold organic retro-futurist fashion they’re known for, while on the other the lineup addition of Taavi Heikkila on saxophone adds a layer of air into the music and a dash of jazz too.
The foundation of the band still lies in the Finnish progressive rock tradition. The congruence of musicians playing together live in the studio creates a unique reciprocal entity that sets Malady in a sphere of their own.
The band’s keyboard player Ville Rohiola comments, “Our third album can be seen as a reflection of our career to this point, but also as a tool for us to build a new continuum”. 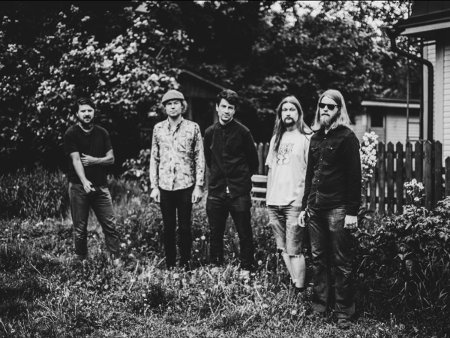 More in this category: « THE PICTUREBOOKS CONCILIUM »