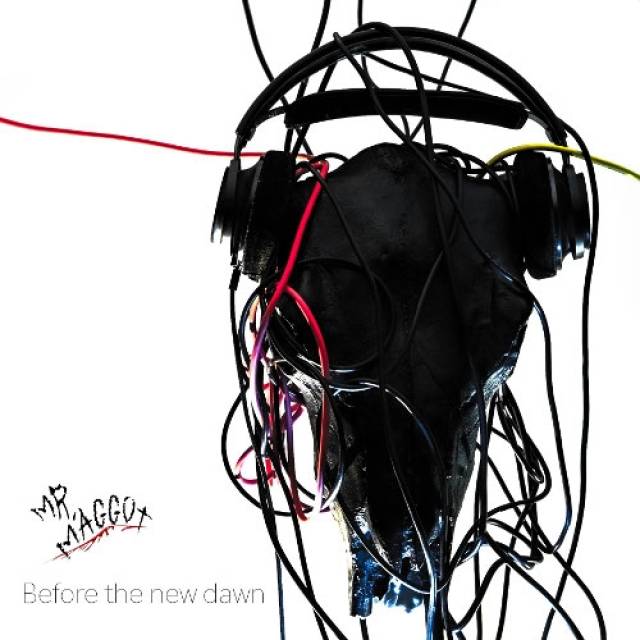 Debut album "Before The New Dawn" out now!

Before the new Dawn is a story of suffering people who struggle to survive in today's digital world. Album also includes spiced up version of The Rolling Stones classic (I can’t get no) Satisfaction.
When the computer technology was born, all of the gods died. No one was prepared to the scenario that machines would take the control. Flatline.
No satisfaction, what has happened? Discussion boards and social media has given voice to the village fools and mentally insane. Has the world gone mad?
Neighbor is suspicious, cats are suspicious, dogs are suspicious, corona virus is a conspiracy, everything is suspicious! Lock yourself in, close the blinds and become the red king! Moment of clearness, eyes are open. Enough with this craziness! This is it! Raise yourself just to crash down. To get sucked in to the abyss. Paralyzed and motionless. Welcome emptiness.
Helping hand enters. Time to wake up. Time to relax and take back the control in the new dawn.
Mr.Maggot is a nu/industrial metal project of a self-taught musician and a diehard horror fan. After previous band projects dried up. It was time for something else. First there was photographing, then video making and then back to music. But this time as a solo project, Mr.Maggot. Self-made metal-music from composing to music videos.
https://www.instagram.com/mr.maggot10/
https://www.facebook.com/MR.MAGGOT10