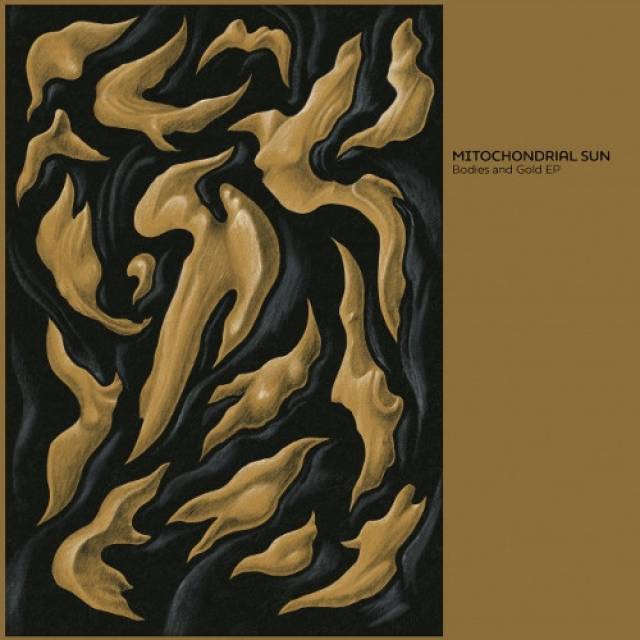 New EP "Bodies And Gold" out on September 10th!

MITOCHONDRIAL SUN is the ever-changing solo-project by Niklas Sundin, best known as a founding member and guitarist of Dark Tranquillity, the Grammy nominated Swedish metal band that for nearly three decades has helped carving out an entire subgenre and inspired musicians all around the globe. After 15 albums as a metal guitarist and his first public forays into different musical realms, Sundin doesn’t show any sign to slow down: Following his 2020- solo debut and the critically acclaimed Sju Pulsarer earlier this year, the multi-instrumentalist has just announced the release of a brand new EP entitled Bodies And Gold!
MITOCHONDRIAL SUN’s core of the music is an electronic and instrumental affair, that ranges from quiet meditations on space and time to relentless cosmic storms; from a sonic journey into fast, urgent and chaotic songs of the bleakest black metal sound, yet MITOCHONDRIAL SUN is full of emotionally charged melodies and atmospheric soundscapes lurking beneath the surface. After the release of both full-length records in within just one year, now Sundin has shared a first track taken from his upcoming, six- track EP! Falling somewhere in between the contemplative and moody debut album and the intense Sju Pulsarer successor, each song - from the cinematic and slow moving opener to the industrial full-throttle closing track - differs a lot from each other in style, but share the same vibe: Dystopian and cold, yet organic and occasionally hopeful. 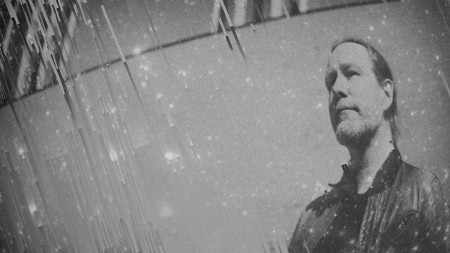 More in this category: « PHURPA / QUEEN ELEPHANTINE THE FIVE HUNDRED »