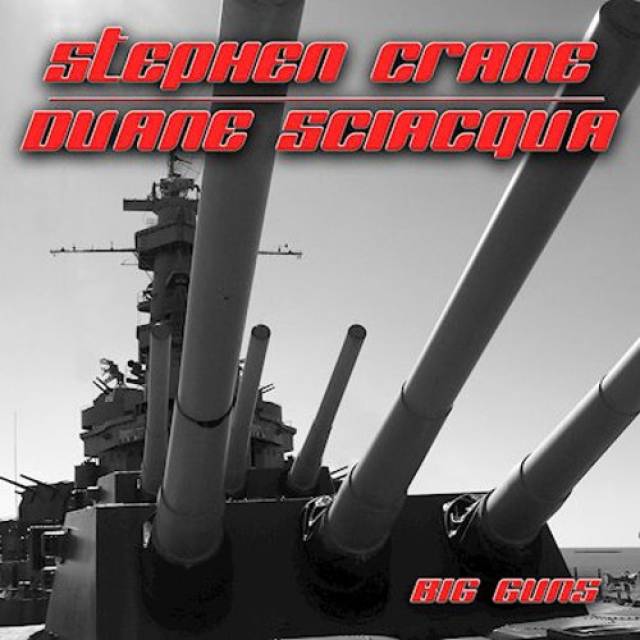 Big Guns was formed in 1985 as a direct follow up to the record “KICKS” by Stephen Crane (MCA 1984). Due to Irving Azoff’s departure and the ensuing shake up at MCA that year, KICKS was left without any marketing or promotional funds and was basically ‘Dead on Arrival’ and did not chart. Although, interestingly enough, the record has subsequently been re-released two times in Europe and has received rave reviews!
As a result of MCA’s inability to promote the album and band, Stephen Crane and Duane Sciacqua continued their quest to write and record new songs that were, and still are relevant in the world of Rock! Joined by then band member, Johnny Burnett (RIP), Crane and Sciacqua soon enlisted fellow band mates Paul Daniel (drums), and Matt MacKelvie (guitars, keys, vocals) and created “BIG GUNS”. They began a series of recordings with engineer Brett Gurewitz at his Hollywood studio. Crane and Sciacqua wrote, or co-wrote, and produced the songs that would become their self-titled album “BIG GUNS”. The band became a staple playing around Hollywood at the ROXY, FM Station, and other well-known rock venues. They received label interest but could never reach an amicable agreement and their search waned … players moved on, lives changed and BIG GUNS faded into the Rock n Roll sunset…
Many years later as good fortune would have it, the once forgotten Stephen Crane album (KICKS) received its popular acclaim, and the search for the long forgotten tapes was on. Georg Siegl at AOR Heaven, sought out guitarist Sciacqua for material, and the re-emergence of BIG GUNS was underway. After searching through the archives of years past, Sciacqua found the missing BIG GUNS tapes and through careful remastering and some re-recording was able to render the 10 tracks that make up the album.
This project stands as a monument to the songwriters, the singers and the players who dedicated their time and talents to comprise their self-titled album “BIG GUNS”. 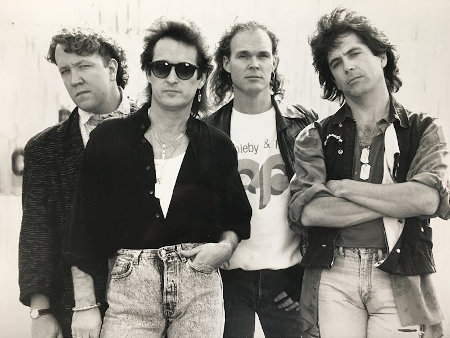