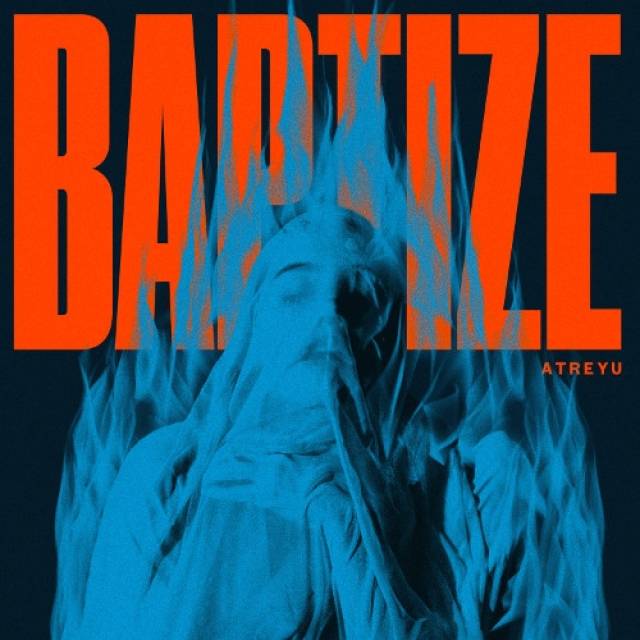 ATREYU ushered in a new movement in heavy music. Their music seamlessly intertwines with formative experiences for a diverse legion of dedicated listeners, many of whom started their own bands. They've broken into the Top 10 in the U.S. Billboard 200 more than once; two of their albums are certified gold. Yet, two decades since the release of their first album, ATREYU is just getting started.
ATREYU's unquenchable appetite for creative achievement, and pursuit of a shared catharsis on stage, is what drove them to form the band as teenagers around the turn of the millennium. It pushed them beyond their do-it-yourself beginnings to massive festival stages (including two runs on Ozzfest), sold-out headlining tours, movie and game soundtracks, and appearances alongside fellow genre standard-bearers, including Linkin Park, Avenged Sevenfold, Deftones, Slipknot, and Bring Me The Horizon.
A bold chapter in the band's never-ending story of determination, Baptize is a definitive work for a new era. Like 2018's In Our Wake, ATREYU recorded Baptize with producer John Feldmann. Guests include Jacoby Shaddix (Papa Roach), Travis Barker (blink-182), and Matt Heafy (Trivium). Songs like “Warrior,” “Catastrophe,” “Save Us,” and “Underrated” are massive. They stand confidently alongside ATREYU bangers like “The Time is Now,” “Becoming the Bull,” and “Bleeding Mascara.”
ATREYU quickly evolved to a place where fans of everything from Linkin Park to Lamb Of God could come to the party. Adventurous, ambitious; ATREYU is best described, plainly, as a loud rock band. 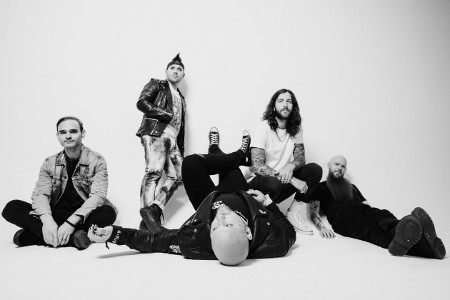