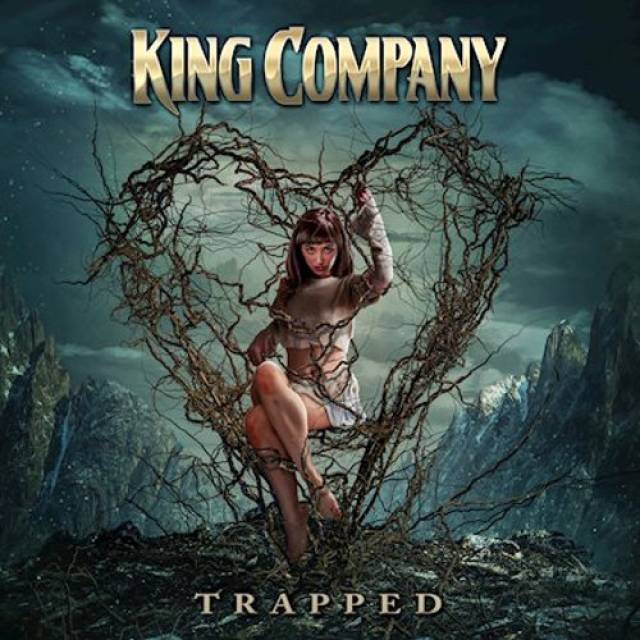 Finnish ‘Hard Rock Supergroup’ KING COMPANY releases 3rd album “Trapped” with a new singer.
King Company was formed in 2014 by drummer Mirka ”Leka” Rantanen (Raskasta joulua, Warmen, ex-Thunderstone, ex-Kotipelto, etc.) to fulfill his longtime dream of melodic hard rock/metal band with good friends and musicians. His former Thunderstone colleague Pasi Rantanen took the vocal duty, Antti Wirman (Warmen, Children Of Bodom) joined in for the guitars and after Jari Pailamo (Kiuas) with Time Schleifer (Enfarce) answered the calls for keyboards and bass, the band was ready to start working.
Soon King Company signed a record deal with Frontiers Records and released “One for the Road” 2016 and “Queen of Hearts” 2018 - the latter with Italian singer Leonard F. Guillan as Pasi Rantanen had to leave the band due temporarily losing his voice. The albums were supported by touring in Finland, Spain and Italy, and gave King Company a notice as ‘Newcomer of the Year - Brightest Hope’ in Japanese Burrn magazine and 7th position in Finnish album charts, respectively.
The misfortune with vocalists continued. Ilkka Keskitalo became the new singer in 2019, with whom King Company began to produce its third album. In 2020 the first demos sent to AOR Heaven resulted in signing a deal. The recordings took over one year in several sessions and it was mixed and mastered by Jesse Vainio (Sarah Brightman, Apocalyptica, Sunrise Avenue, Gregorian, etc.) The band describes the new production as well balanced and more rocking than the previous releases - A world class sound created by elite sound engineer Mr. Vainio makes it a pleasant, stunning and energetic trip to the world of hard rock. Plans for 3rd tour in Spain are already in place.
With the latest repertoire “Trapped” KING COMPANY proves to be one of the most spectacular and eminent acts of the scene since the legends Whitesnake and alike! 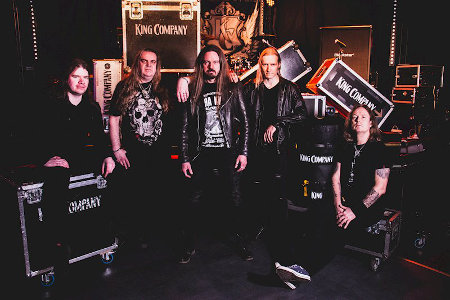 More in this category: « BETWEEN THE JARS HIT `N` MIZZ »