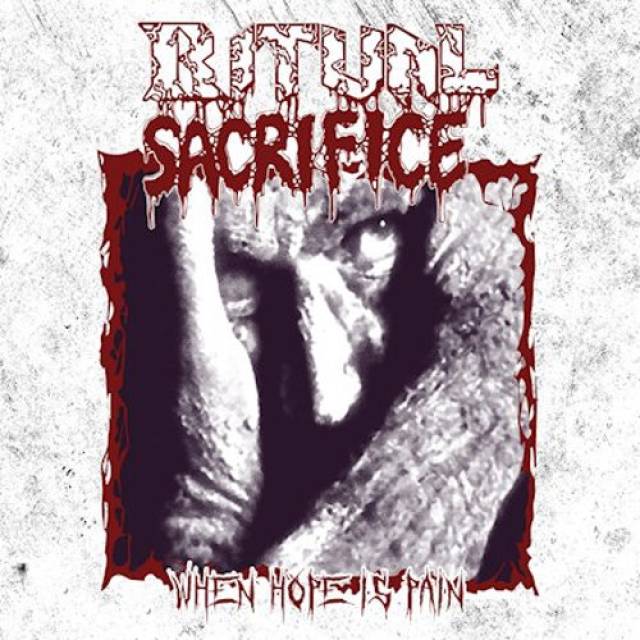 Rhode Island’s Ritual Sacrifice was formed in 1988 and released five demo’s from 1989 to 1994. The band recorded their debut album "When Hope Is Pain" in 1995. Due to their label going out of business, it went unreleased until now. The album ’When Hope is Pain’ contains 13 furious and rather technical thrash metal songs. Ritual Sacrifice has always been compared to bands as Cynic and False Prophet and of course Slayer and Dark Angel. ‘When Hope Is Pain’ was recorded at Triad Studios with Tony Ricci (Godless Rising, Vital Remains). The album contains extensive liner notes from lead guitar player Bill Pincins. Guitar player Mike Longworth played with Prong for 15 years (as bassplayer) after Ritual Sacrifice split up in 1996.

More in this category: « BLOT MINE LANTLOS »