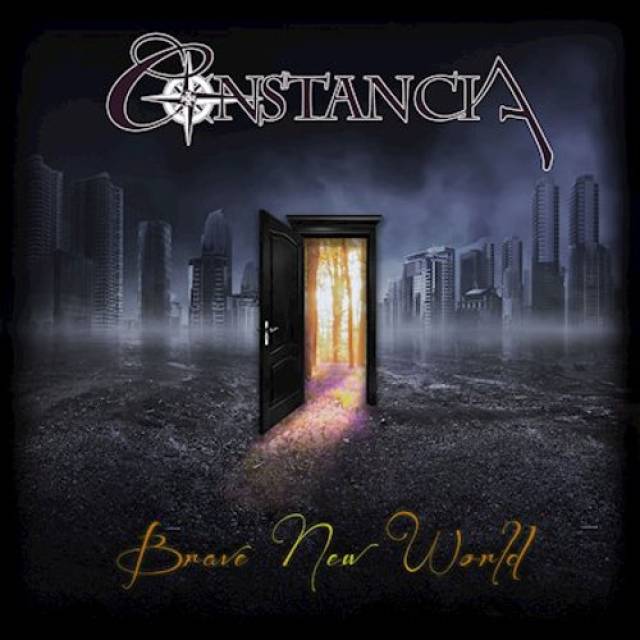 The album title “Brave New World” is both meant to be seen as inspirational for 2021, and it is also a nod to the fact that the band has a new singer. The album was written and recorded with former singer David Fremberg in mind, but when he couldn’t find the time for the band, UK singer Pete Godfrey (IN FAITH, BLOOD RED SAINTS) was drafted. Being an incredibly creative guy, he took on the songs with a new view, wrote new lyrics and came up with his own vocal arrangements, which lifted the album to a whole new level.
CONSTANCIA started in 2007, as the brainchild of former Scudiero/Token keyboard player Mikael Rosengren. He had written a bunch of songs that he wanted to record. He got in touch with guitarist Janne Stark (Overdrive, Grand Design, Locomotive Breath etc) and asked him to lay down some guitars. Janne contacted drummer Peter “TrumPeter” Svensson (ex-Mercy, Faith), with whom he had worked in Overheat, Locomotive Breath and Mountain of Power. Mikael drafted Jaded Heart bassist Michael Müller, and they tried out various vocalists before finding David Fremberg (Andromeda). CONSTANCIA’s debut album “Lost And Gone” was released in 2009.
In 2013, bassist Linus Abrahamson (Andromeda) replaced Michael Müller on bass, “Final Curtain” saw the light of day in 2015.
In 2019 CONSTANCIA started working on new material. Since all the members were quite busy with other bands and projects, their writing process took its time, but in early 2020 the band had enough strong material to start recording. Unfortunately, original singer David Fremberg was too heavily involved in his new Reggae Kiss project, working in his studio and other projects, so he politely made his departure. Janne had been writing and working with British singer Pete Godfrey on other stuff and felt his voice would be perfect for the band. Pete tried out a few songs, where he also wrote new vocal melodies and lyrics, and it was just the perfect match. Even magical! When it finally came to mixing the album, Janne made some pre-production mixes which sounded fine, but to get the real icing on the cake they engaged Fredrik Folkare (Token, Eclipse), who also mixed the first album.
Musically the band is still creating the nice blend of melodies, progressive touches and aggressive guitars, now topped with the stellar vocal arrangements and voice of Pete Godfrey. 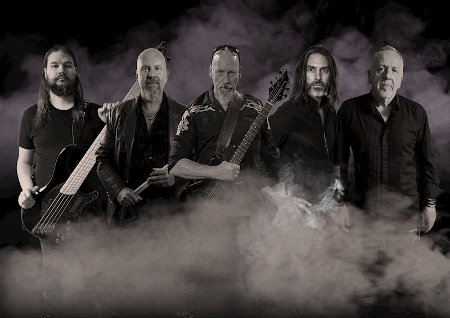 More in this category: « ANGELWINGS NO LIGHT ESCAPES »