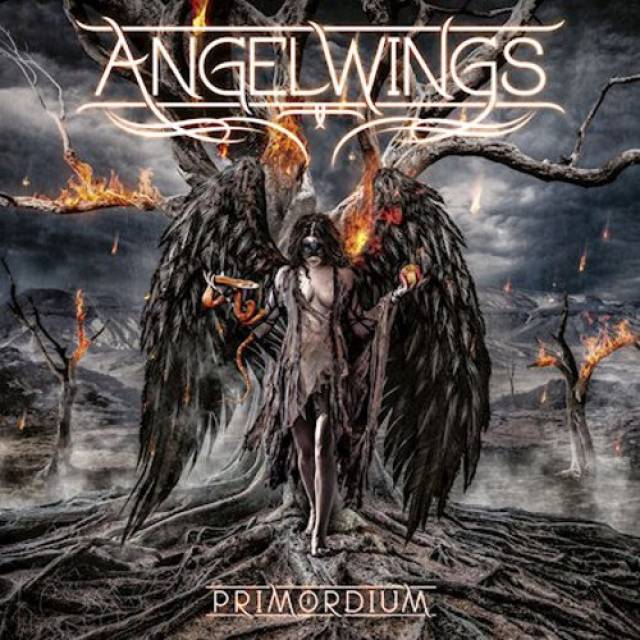 Angelwings were born in April 2013 out of a group of experienced musicians that had been in the local music scene for some time, and who had played in different bands a wide variety of musical genres.
Initially, to gel together as a band it was decided to perform a number of covers from Finnish symphonic metal sensation Nightwish. Soon it became clear to all that original music would have a very considerable element of orchestration. Thus, Angelwings became the first symphonic metal band from Gibraltar.
It is in October 2014 when the band starts to write their original material.
On the 27th June 2015 Angelwings supported Heavy metal legends Saxon at the "Hard n Heavy" festival in Gibraltar. In September 2015 Angelwings performed at the Gibraltar Music Festival where Kings of Leon and Duran Duran were headliners.
After numerous offers from record labels from around the world, Angelwings signed with Pride and Joy Music label (Germany). Angelwings released its debut LP "The Edge Of Innocence" in 23/6/2017.
Due to circumstances the band had a change in lineup. In October 2018 Angelwings welcomes Ismael (drums), Dani Duran (bass) and Carlos Álvarez-Nava (guitar) as part of the team and on April 2019 David Duran (Dani's brother) joins as our second guitarist.
After a few gigs in Spain and Germany Angelwings continue their work on their next album, “Primordium”.
The group decided for the album to be more focused on a heavier guitar sound but without losing its orchestral and synth sounds. It’s a concept album, following their first album all the way back to the beginning, back to where it all began. This story tells us of a lost soul, one of divine blood who fights for freedom with the help of the Gods themselves. It features professional wind instrument musician Jeroen Goosens and Carlos Alvarez's vocals (guitarist at POWER THEORY and Shadowdance) on the opening track “Genesis”. Although the covid pandemic caused some disruption to the band, they continued and focused their work on the album. In August 2020 they recorded guitars and vocals at Tower Studio with Brett Caldas Lima in France. The bass and keyboards were recorded at Angelwings Studio and drums by Léo Margarit from Pain of Salvation in his studio in Sweden. The amazing artwork was created by Thomas Ewerhard. Album set for release on June 18th, 2021 by Pride and Joy Music. 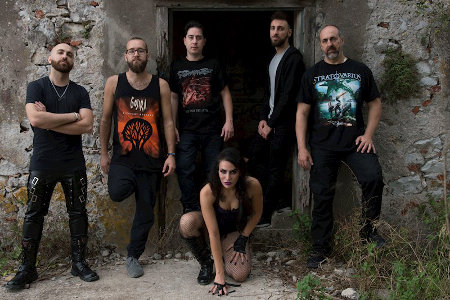 More in this category: « SEASON OF DREAMS CONSTANCIA »